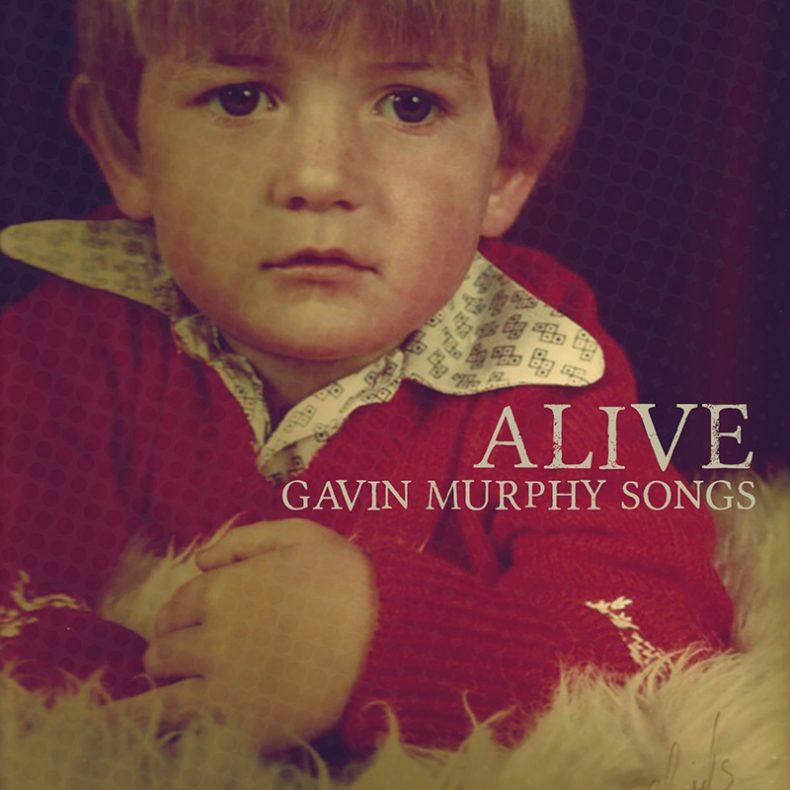 Ireland-based artist Gavin Murphy presents the new video for his latest single “Alive“, created by Keelan Murphy – a track that is sure to appeal to fans of Prefab Sprout, Aztec Camera, David Gray and North England favourites The Railway Children. A fantastic upbeat track with superb delivery and impeccable production, it is accompanied by a video that captures the positivity and nostalgic sentiment of the song.

“I find nostalgic trips are very helpful to ease present anxieties. The good memories we reflect upon, help to hold our lives together. Gratitude can be easily overlooked and it’s such an important emotion,” says Gavin Murphy.

“This video is inspired by my kids. In fact my 15-year-old son directed it. The video captures the innocence of children playing in the garden with the footage projected onto me as I sing the song. Saoirse Kavanagh, who sang lovely backing vocals on this track also features in the video.”

The new track comes hot on the trails of the single “The Sound of Heartbreak“, another stellar track recently released by this Irish artist. Two for two, we can say – Based on these latest two releases, Gavin Murphy is an artist you should have on your radar, and will certainly be on ours.

Murphy involved a strong team with respect to both tracks, including producer / mixer Ger McDonnell  (The Cure, U2, Van Morrison, Martha Wainwright, Shane McGowan, Sinead O’Connor). While “Alive” was mastered by Stephen Ceresia at Stonyfield Mastering, ‘The Sound of Heartbreak’ was mastered by Frank Arkwright at Abbey Road, London. Robbie Malone (David Gray) plays bass, while Paul Byrne is on drums and Saoirse Kavanagh on backing vocals.

“My new single “Alive” is about embracing the positives in life. To witness the sunrise at dawn is a beautiful heartwarming experience. Appreciating the simple pleasures in life and reflecting upon good memories, can help us through difficult times,” says Gavin Murphy.

“On the other hand, “The Sound of Heartbreak” is a rite of passage that nobody escapes. You suffer from it, you inflict it – don’t kid yourself otherwise. It will keep happening until you learn from it and finally make peace with the scars”.

“It’s a wonderful feeling to self release my own music and to hear the songs being played on the radio and receiving such positive feedback,” says Gavin Murphy.

“As a self-employed musician it’s been a real struggle throughout the restrictions being unable to play live music, with musicians’ careers having come to a standstill. To help me get through these uncertain times, I’ve tried to focus on the most important things in life.”

“Alive” and “The Sound of Heartbreak” are out now, available across streaming platforms and online stores, including Spotify, Apple Music and Bandcamp at https://gavinmurphysongs.bandcamp.com/track/alive

by SPILL NEW MUSIC on May 21, 2018
RACHAEL SAGE – “ALIVE” A Spill Exclusive Video Premiere Rachael Sage’s new video for “Alive” is arguably her most ambitious yet, featuring world-class choreography, a [...]