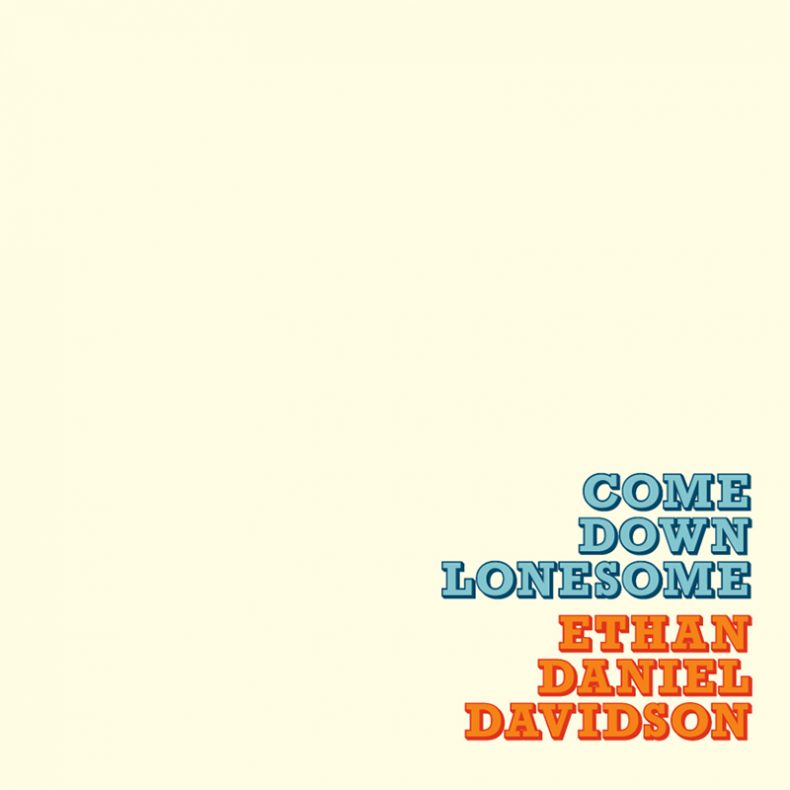 Come Down Lonesome is a haunting journey through the dark passages and deserted plains of Americana. On his latest studio album, Davidson pays homage to American folk traditions and legends with reimagined songs by Blind Reverend Gary Davis, Mississippi John Hurt, Bob Dylan, and Cowboy Joe Babcock, along with traditional songs and his own, original songs. Davidson’s own finely crafted compositions place him squarely in this esteemed lineage. But, not one to be confined by tradition, his albums reveal a troubadour with an adventurous spirit. Produced by his wife, Gretchen Gonzales Davidson of Slumber Party, and Warren Defever of His Name Is Alive, Davidson creates sonic landscapes that blanket the rural South and West in a psychedelic haze. It sees Davidson at his plaintive best, with just a guitar and his voice. One of the great folk singer-songwriters working today, Ethan Daniel Davidson’s music takes its listeners far beyond his native Detroit, through America’s musical past and into realms of mortality and myth, love and loneliness.

“Ethan Daniel Davidson’s “I Dreamed I Saw St .Augustine”, although originally released by Bob Dylan in 1967, sounds more like an alternate take of Sister Ray by the VU in ’68. The completely psychedelic and seizure inducing video (warning total strobe nightmare for all you photosensitive epileptic sensitive viewers) was filmed in an abandoned factory loft in Detroit with multiple Dream Machines and strobe lights spinning simultaneously at various speeds. The song is about an Old Testament style vision of fiery saints, angels, demons and martyrs.”  ~Warren Defever (creator of the video and album co-producer)

by SPILL NEW MUSIC on December 5, 2022
DAVID BYRNE – “FAT MAN’S COMIN'” RELEASED EXCLUSIVELY ON BANDCAMP TO BENEFIT REASONS TO BE [...]