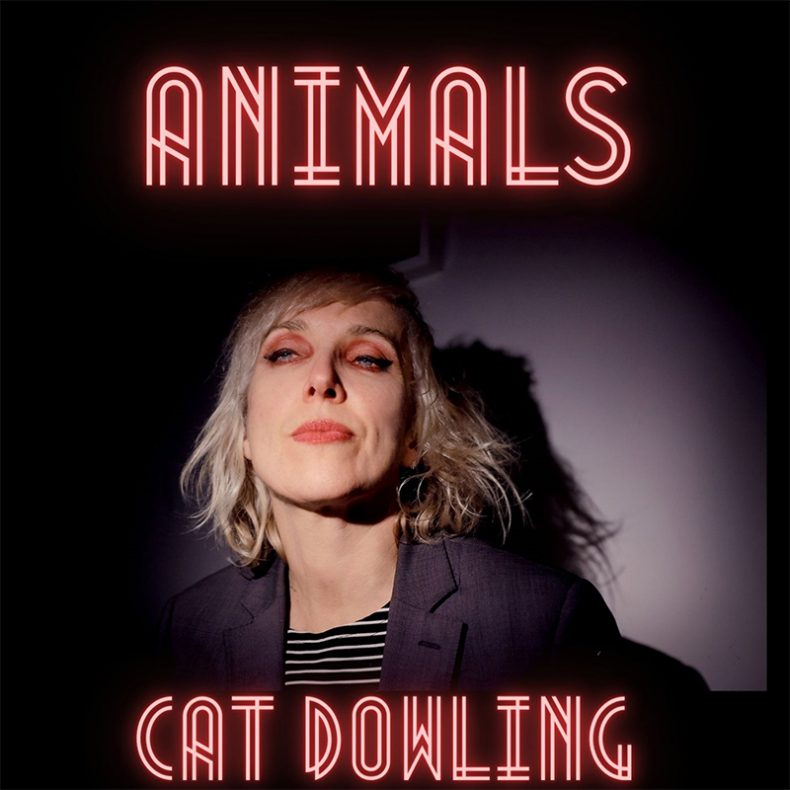 Cat Dowling is a Kilkenny-born singer-songwriter and rising pop-rock star based in Dublin. Ireland is a country with absolutely loads of artists. You can find them – and great ones – in nearly every settlement you could pass through (geographically or figurately). Music is and has always been a key element of the country’s background – there with the local natives in sorrow and in joy, celebrating the harvest and mourning those lost at sea, expressing sentiment about the homestead and there to carry with you when you travel.

Ireland IS music. So it’s a big deal when a local artist starts to “make it” stateside (off the island)… While the great number of famous Irish artists over the past few decades we could list here would number plenty, this number is still pretty small relative to the actual number of artists playing, composing, recording and touring on the Emerald Isle, and that number (proportional to the relatively small population of this country) is rather large.

So we return to Cat Dowling, whose new video for “Animals”, which we have the pleasure of premiering today. What an unforgettable and soothing voice and powerful delivery this artist has. She definitely is the gold at the end of the rainbow, in this case one that stretches all the way to us over the Atlantic. It’s easy to see why Dowling is indeed one of the artists “making it” abroad – and this is wonderful to see.

Since Dowling’s 2013 debut album The Believer, she has been pulling in multiple sync licensing deals, with her music appearing in TV shows and films, including the second series of ‘Banshee’, produced by Alan Ball (Six Feet Under, American Beauty, True Blood) and the ‘Witches of East End’ TV series, featuring Julia Ormond. The song “Somebody Else” was also used in ‘My name is Emily’. Cat has also lent vocals on many collaborative projects, including for ABC’s ‘How To Get Away With Murder’ with Emmy-winning actress Viola Davis.

The brilliant animated film was created by Marc Corrigan, an artist, illustrator and animator, who is also based in Ireland. Telling stories through animation and music video for the past decade and counting Billy Bragg and Coldplay among his personal fans, he has released innovative an unorthodox works for such artists as Lil Kim, The Futureheads, I’m from Barcelona, Dr. Octagon, The Academic and Ham Sandwich. 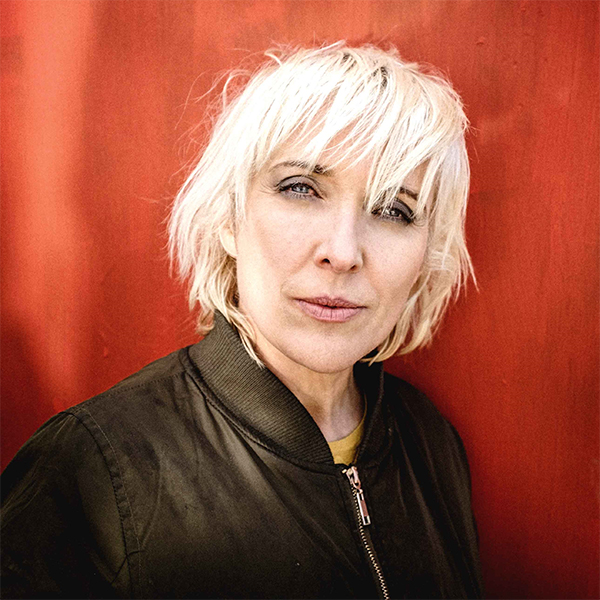 “‘Animals’ is a wild song. It never stops moving. When I first heard it I could picture the ending straight away –  a constant flow of wild animals morphing and twisting into each other. Once I knew that I just had to build up to it, set up a surreal morphing world. The imagery had to move constantly to keep pace with the music. It had to suggest animal instincts in a beautiful way. It had to be a constant high energy piece that never let up and built to a crescendo. So I just kept drawing,” says Marc Corrigan, who is now working with Cat Dowling for the fourth time.

“Animals” is a song of movement, sensuality, wildness, love and freedom. This is a song about that beautiful part inside the human make-up that can’t ever and should never be tamed. This is the third single from Dowling’s new 11-track long-player, also called “Animals”, produced by Gerry Horan with Dowling as co-producer, and mixed by Ger McDonnell (The Cure, U2, Van Morrison, Martha Wainwright, Shane McGowan, Sinead O’Connor),

“I wrote “Animals” during a busy period of my life when to find those rare moments to write music meant I had to be a thief elsewhere. But it was these stolen moments that gave me oxygen and a beautiful almost supernatural energy. “Animals” was written when everyone was sleeping. It started with the driving repetitive rhythm which had to be restrained so as not to wake a soul. It thus became hypnotic.  It starts as minor and ends up major. It’s about the major and minor of life and of love and the constant pull in everything between major and minor and the light and the dark. It’s a song ultimately of passion, wildness, sensuality and love,” says Cat Dowling.

Lauded as one of the most wonderful and evocative vocalists in Irish contemporary music, Cat Dowling’s beautifully dark pop songs and those husky and achingly intimate vocals will grip you from the outset. The former Babelfish and Alphastates frontwoman creates well-crafted songs that inspire.

Cat Dowling’s new home label for this album and singles ahead of that is Forever In Financial Arrears Records (FIFA Records) – an album on the rise, who have continuously worked with exciting new Irish talent (Fight Like Apes, One Morning in August, Klubber Lang, Hope is Noise, Dae Kim, Lorraine Nash), as well as releasing material from more established names on the Irish indie scene, such as The Frank & Walters, Emperor of Ice Cream, August Wells, Power of Dreams and Whipping Boy.

“Animals” can be found digitally, including Spotify, Apple Music and Bandcamp. As of November 12, fans can expect the release of the full Animals album digitally, as well as on CD and limited-edition cassette. It can be pre-ordered at https://catdowling.bandcamp.com/album/animals.

Also check out her first two singles from this same aforementioned album: