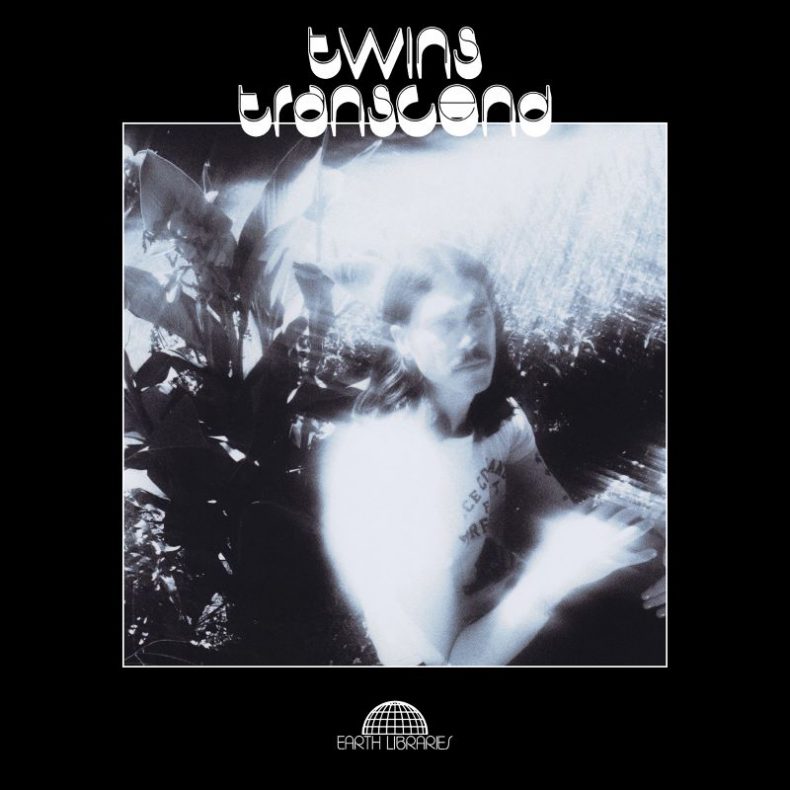 Tomorrow, Twins (the musical project of Berlin-based artist Miro Denck) shares “Transcend,” the second single off his forthcoming album, The Human Jazz (due 04/28/2022 via Earth Libraries), alongside a non-album B-side entitled “Ocean Flowers.”

“In my perception, ‘Transcend’ was born as a merger of kind of a Soul Jazz vibe and my love for that short song format and instrumentation you often find in Library Music. My friend Sid from The Orielles plays drums on this one, and I think that really gave it that certain rhythmic energy it needed which I wouldn’t have been capable of putting down myself. ‘Ocean Flowers,’ the non-album B-side, is I guess my take on something of a Beach Boys inspired tune as it might’ve popped up as incidental music in some late 60s B-flick exploiting hippie and surf culture. What I really like about it is how it ends before it reaches its actual climax, something that always both fascinates and bugs me about some of those library or film score songs. They really got something going there but they don’t give you the time to actually enjoy it. With the truth of the matter being that they possibly never even had enough of an idea to make it a proper song. Or did I?”

Alongside the two singles, Twins has also shared a music video for “Transcend.” Speaking on the video, Miro wrote:

“The video for ‘Transcend’ was made in collaboration with Berlin based filmmaking duo OJOBOCA, based on material shot in connection with their latest film, the experimental triptych ‘Instant Life’ ‘which will premiere at Berlin International Film Festival this February. For me, it couldn’t capture the matter of transcendence any more aesthetically pleasing than this and it was a privilege for me to bring their art and my music together for one and a half minutes.”

The Human Jazz, due 04/28/2022, was mastered by Carl Saff, and produced + engineered + mixed by Miro Denck. “Transcend” and “Ocean Flowers” (a non-album B-side) are out tomorrow via all DSPS.