SPILL TRACK OF THE WEEK: THE STRANGLERS – “IF SOMETHING’S GOING TO KILL ME (IT MIGHT AS WELL BE LOVE)” 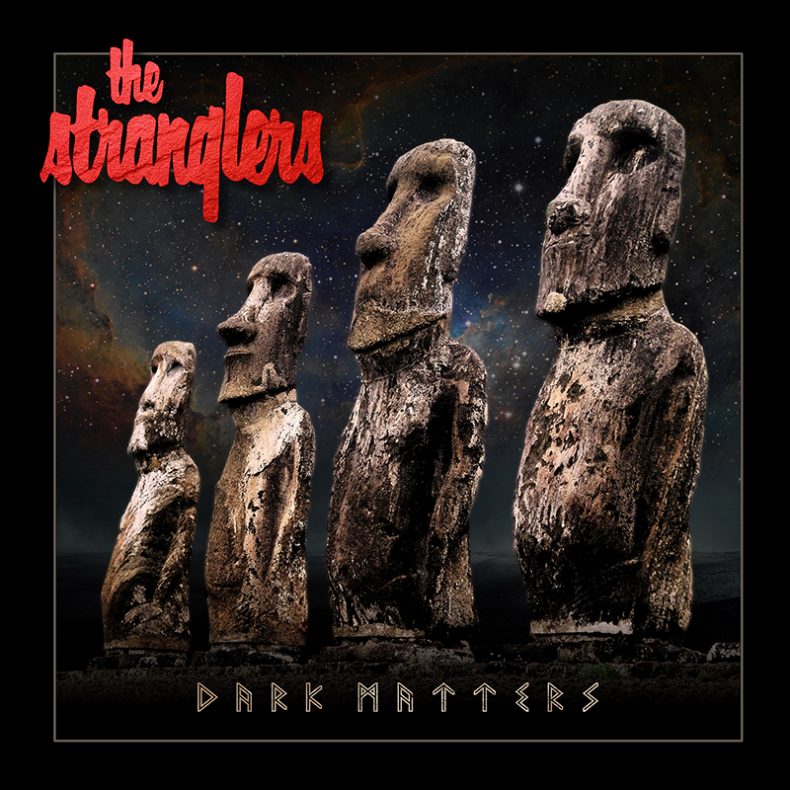 UK punk progenitors The Stranglers‘ new video/song, the mesmerizing “If Something’s Gonna Kill Me (It Might As Well Be Love”), is inspired by the passing of late keyboard player Dave Greenfield.  “If Something’s Gonna Kill Me’ was actually one of the few songs written for this album after we lost our dear friend and colleague Dave,” says the band’s JJ Burnel, “So I started writing about that. He was one of life’s innocents, and I thought it would be good to mark that point in the lyrics – ‘innocence has left this house’.  A song can be interpreted in so many different ways.” he adds.  The Stranglers‘ new studio album, Dark Matters, is due out on September 10th, 2021 via the band’s own Coursegood imprint, distributed by BFD (Bob Frank Distribution)/The Orchard in North America. Dark Matters is the band’s first new album in nearly a decade.

TRACK FEATURED BY DJ DREAMDOCTOR ON THE SENSORIA PODCAST | AUGUST 13, 2021