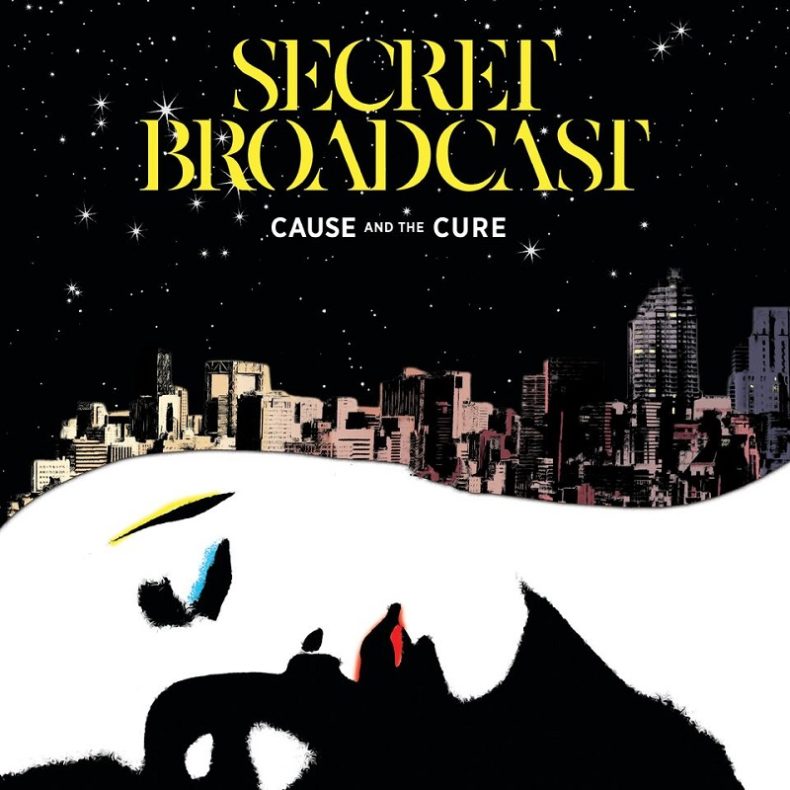 SECRET BROADCAST – “THE CAUSE AND THE CURE”

Heralded Calgary-via-Toronto rock outfit, Secret Broadcast have just released their latest single “Cause And The Cure”. The track is from their forthcoming LP, Penny Arcade, which is due out later this year on Entertainment One. On Penny Arcade, their second LP, they explore the divisive state of our sociopolitical landscape to a soundtrack of lush, organic blues-tinged rock ‘n’ roll.

The band’s breakout full-length, 2014’s Filthy Souls, showcased the shimmering soundscapes of post-Britpop atop the foundation of overdriven blues-based, reverb-drenched rock ‘n’ roll in a resulting sonic concoction that was all their own.

This time around, Secret Broadcast have kept those key components intact while refining their approach to songwriting and delivering a more dynamic and impactful musical experience. Horns, banjos, synths, even a gospel choir – anything that served the emotion and impact of the material was fair game. The cuts fit right into Secret Broadcast’s barn-burning live sets, built on their tight rhythmic prowess and unbridled energy.

As people gravitate towards increasingly polarizing viewpoints on everything from politics and religion to love and drugs, some powerful, compelling, and hard-hitting rock and roll may just be the bridge we need to reconnect and reignite, and Secret Broadcast have plenty of that to go around.

Be sure to catch the Secret Broadcast tonight as they open a free show for The New Pornographers at Toronto’s Yonge-Dundas Square.  You won’t be disappointed.

“Cause and the Cure is about losing someone you love and not being able to move on,” states frontman Matt Lightstone. “When your identity becomes tied with another person or an ideology and it is suddenly removed from your life, you effectively lose yourself completely.” 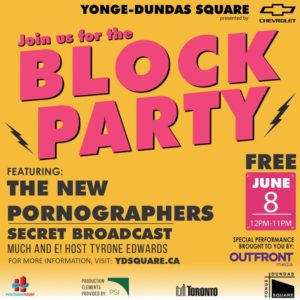 SPILL TRACK OF THE DAY is published daily, showcasing the best in recent independent releases, with a focus on the Toronto Indie Music Scene. We also feature tracks from across Canada and around the World, including Canadian francophone releases. Remember -- you heard them here first. ;)
RELATED ARTICLES
eone musicnew musicnew music alert
8.0

by Gerrod Harris on March 20, 2020
The Wild! Still Believe In Rock And Roll eOne Music Over the course of the last half decade, the world seems to have rediscovered their interest in rock by heralding a [...]

by Contributing Writer on February 20, 2020
A CHEERFUL LITTLE EARFUL A CONVERSATION WITH DIANA PANTON Canadian Jazz vocalist Diana Panton is one of those rare artists who can cross over between adult and [...]
6.0

by Brianna Lawson on November 29, 2019
The Game Born 2 Rap eOne Music The Game’s resilience and longevity is set on display on his newest album Born 2 Rap. The album comes as the ninth installment in the rap veteran’s almost [...]