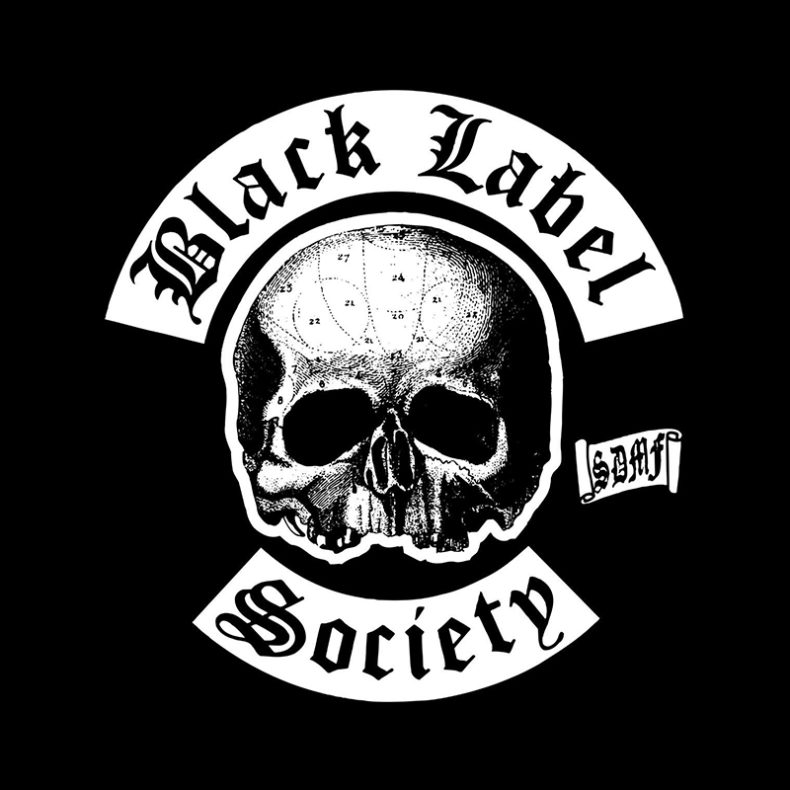 May 1999: lead guitarist and vocalist Zakk Wylde, hot off the widespread, international acclaim from recently touring as Ozzy Osbourne’s guitarist, releases Sonic Brew, his first album with his new band, Black Label Society. Now, twenty years later, the band is currently touring North America in celebration of their landmark, debut album. Along with supporting acts Atomic Bitchwax and Conan, the 20 Years Of Sonic Brewtality Tour stopped in Toronto for two back-to-back performances at The Opera House for their only Canadian dates. Hitting up the first of two nearly sold out concerts, it is immediately apparent as to why Black Label Society remain incredibly revered and highly regarded, both for their recorded work and for their explosive performances.

Walking out to a prerecorded mashup of Zeppelin’s “Whole Lotta Love” and Sabbath’s “War Pigs” (“Whole Lotta Sabbath”, by Wax Audio), the crowd was already thrilled in anticipation for what was to come. From the first notes of their opening song, “Bored To Tears”, their wall of amps came alive, blasting a massive sound that cut perfectly through everything. You’d be hard pressed to find a concert that, from a sonically technical perspective, sounded better. Sound aside, however, the sheer power of their performance as they blasted through “Bored To Tears”, and subsequently the rest of Sonic Brew was relentless.

Throughout the course of their near two-hour set, Black Label Society blasted through essential tracks such as “Hey You (Batch Of Lies)”, “Mother Mary”, “Lost My Better Half”, and “World Of Trouble”. When slowing things down, Wylde would sit down at a piano for “Peddlers Of Death”, “Spoke In The Wheel”, and “In This River”, which was performed as a tribute to Pantera’s Dimebag Darrell and Vinnie Paul. While Wylde needs little introduction as a truly innovative guitarist of legendary skill, it must be pointed out that guitarist Dario Lorina manages to not only hold his own, but double Wylde’s work – in some cases, playing the same solo underneath him. This was further emphasized by their dual acoustic jam over “T.A.Z.” as well as during a jaw dropping guitar duel between the two. This was a definite highlight of the night to see the two effortlessly shred back and forth while walking through the audience and standing on the venue bar. That being said, Wylde is an undeniable guitar god; a Viking among men whose presence alone is enough to captivate any audience – and then he picks up the guitar, leaving no doubt in your mind as to how masterful and influential his artistry is.

The 20 Years Of Sonic Brewtality Tour really is an exciting affair that not only celebrates a pivotal album for the rock ‘n’ roll genre as a whole, but also champions one of the most exciting and hard-hitting bands to emerge in the past two decades. There is no denying is, Black Label Society put on a killer show of high-octane rock performed with a level of musicianship that is often unparalleled. While the tour is largely focused on the past, it left me excited to see what will come from the band and Wylde in the future, as well as envious of those who had tickets for both nights. Following a flawless, jaw-dropping guitar solo, Wylde belts into the microphone with a bellowing roar “Can… You… Dig it?” Well, if the thunderous applause wasn’t clear, the Toronto Chapter most certainly did, Father Zakk.

A passion for music has always been a part of Gerrod’s life. As a young boy, he was raised on a steady diet of the music from The Chili Peppers, Aerosmith, The Stones, Prince, and others from his mum. Raised in the GTA, Gerrod continued to foster his love for music by attending a wide range of concerts and learning the drums. His unapologetic passion for music has no bounds and has spread to a wide variety of styles, whether it be the 90’s rock that sound tracked his teenage years, the jazz he studied in university, or his newfound love for hip-hop. He recently received his bachelors in music and education from York University and is passionate about writing and reviewing good (and less than good) music. Gerrod is also the drummer and songwriter for a Toronto based rock & roll band, One In The Chamber.
RELATED ARTICLES
all that once shinedblack label societyconan
8.0