SPILL TRACK OF THE DAY: DIRTY REVIVAL – “SO COLD” 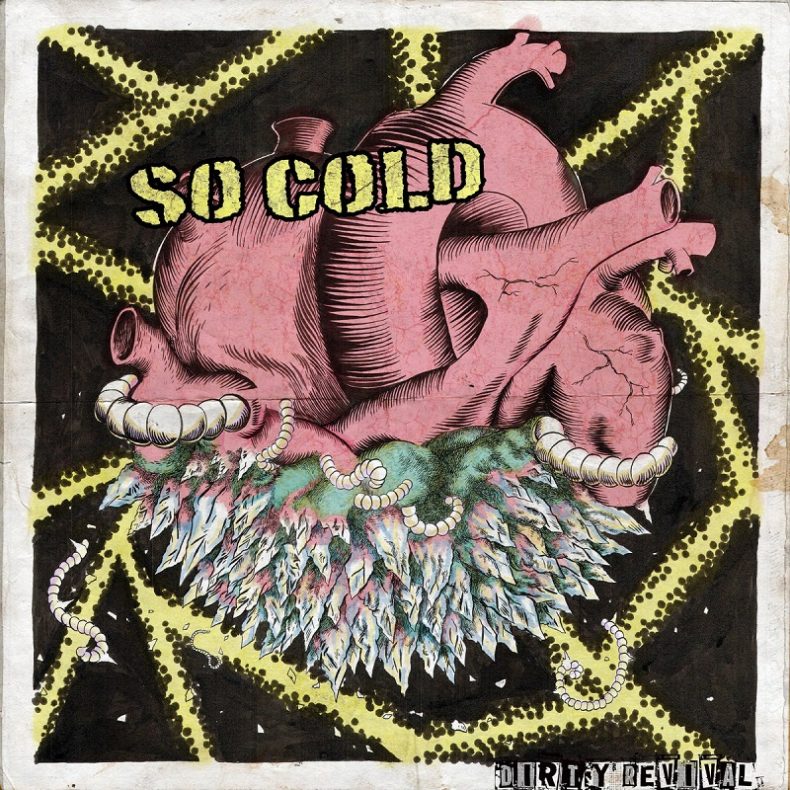 “At the time we first started working on So Cold, it was very unlike anything we had ever written together. Because the music felt so unique, in writing the lyrics I suddenly found myself focused on highlighting uncomfortable and isolating experiences. “So Cold” became a song about a couple who, perhaps due to infidelity or maybe just the passage of time, lost the passion for each other and their indifference became a source of animosity. I like to picture this song being almost screamed with a burst of intensity that, even though it comes from a place of anger, is the maybe the truest and most honest dialogue this couple has shared with each other in years.”

Portland born, Dirty Revival has evolved from the confines of a basement, to some of PDX’s most sought after stages. Their soulful sounds and energetic beats delivers an atmosphere that enraptures any audience. Led by the soulful vocals of Sarah Clarke, Dirty Revival has made their mark on the Pacific Northwest music scene. The unique ensemble delivers powerful original tracks and superbly arranged classics with a resounding presence, delivering passionate performances from dimly lit dive bars to crowded concert halls and open festival skies. The dynamic, seven-piece soul outfit shines on stage, and defines influences from funk and soul-infused icons of the past. Dirty Revival has shared the stages with musical heavy-hitters such as Michael Franti, George Clinton and the Parliament, Funkadelic, Sir Mix-A-Lot, Slick Rick, Nappy Roots and Gift of Gab, and have several multi-regional tours already under their belt.