SPILL TRACK OF THE DAY: FRANKIIE – “GLORY ME” 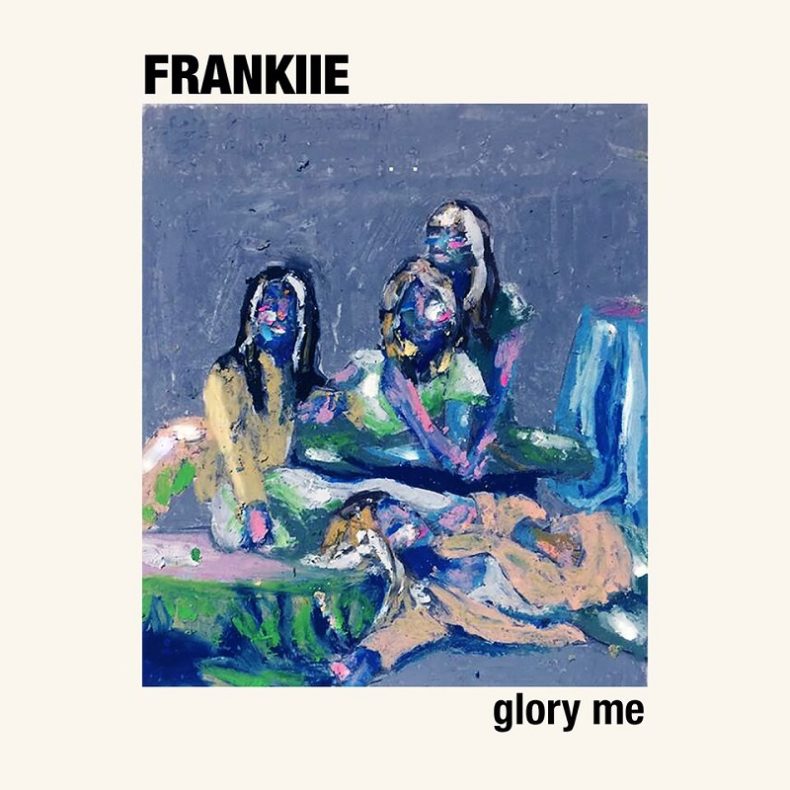 The new album’s first single “Glory Me” is a contemplation of life and death, and like many of the tracks on the upcoming album, it explores the questions of meaning and purpose – feelings that were heavily shadowing their lives before they took time for individual self-discovery. Exploring new sounds and lyrical ideas while holding on to their core strengths as songwriters, FRANKIIE is poised for another set of adventures as their evolution continues.

Sometimes it takes time apart to regain an appreciation for what you have. That’s what Vancouver-based indie dream-rock group FRANKIIE experienced throughout the winter of 2016/17. It had been three years, one EP, several tours, and a debunked reality TV show pilot when the 4-piece started questioning their direction as a group. They ended up naturally drifting into their own interests; one member started a fashion line, another released a solo EP, one became a school teacher, and the other moved to a small island community to work and surf. But it didn’t take long before they found each other again, this time with a renewed excitement for the bond they share over music and adventure-seeking.

In contrast to their self-released 2015 EP Girl of Infinity, which hit #34 on the !earshot National College Radio charts, and landed them tour dates from Haida Gwaii (near Alaska) down to the Southern Baja in Mexico, their new music moves away from folkier tendencies and into a more experimental alt-rock vibe.

Over the past year FRANKIIE has been writing new material and working with producer Jason Corbett of ACTORS at Jacknife Sound to finish their debut full-length album. With a refreshed sense of energy and cohesiveness as a group, their sound has naturally developed to include more driving rhythms, while still capturing the soulful melodies and intricate harmonies that first won over fans.

“Glory Me is a contemplation on death, of one’s self and the mysterious beauty of life. Is our experience of death a true reflection of how we lived? I am often fascinated by the fragility of life and our proximity to death, an alternate but eventual reality we all face. The song’s dream-like soundscape has an uplifting energy, accompanied by vivid imagery and melancholic lyrics.” – Francesca Carbonneau

SPILL TRACK OF THE DAY is published daily, showcasing the best in recent independent releases, with a focus on the Toronto Indie Music Scene. We also feature tracks from across Canada and around the World, including Canadian francophone releases. Remember -- you heard them here first. ;)
RELATED ARTICLES
frankiienew musicnew music alert