SPILL TRACK OF THE DAY: CROOKED FLOWER – “TUNNEL OF LIGHT” 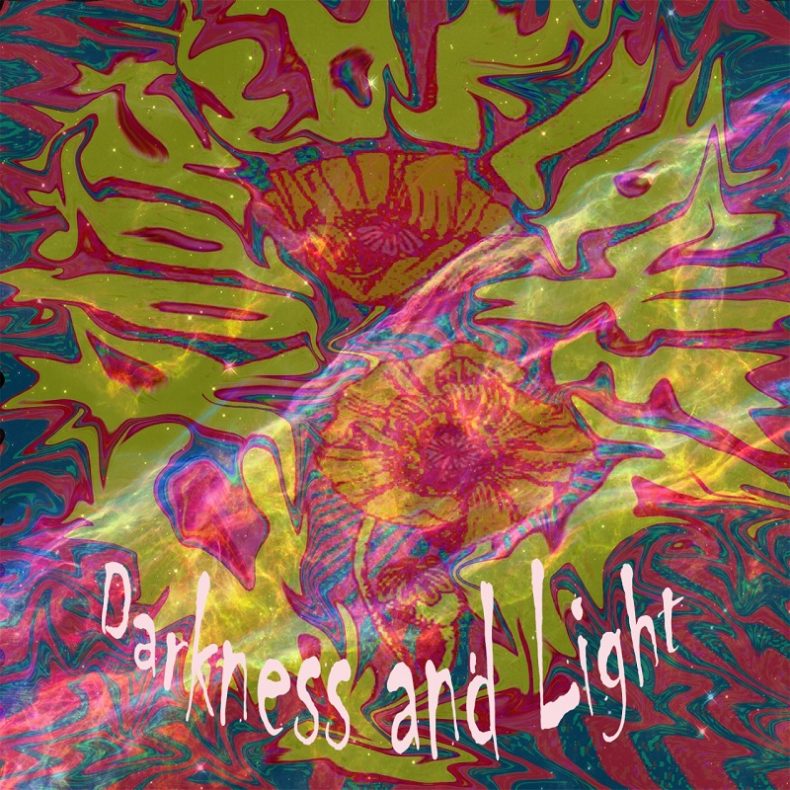 Crooked Flower hits all the sweet spots. Phat bass and drum grooves along with melodic guitars and Angie Dang’s R&B vocals create a modern sound with a vintage vibe. Crooked Flower began when Dan Ingberman and Daniel Erik started recording in Berkeley, California. In 2014, Dan and Daniel recruited drummer Patrick Shields from Denver Colorado and vocalist Angie Dang from Phoenix, Arizona to join the party. Crooked Flower launched their self-titled debut album in 2016. Recorded at Green Day’s Jingletown studios, and produced by Gordon Brislawn, the album offers a small taste of Crooked Flower which will leave you wanting more.

Crooked Flower has received awards for “Song Of The Year For 2015” for their song “Too Broke To Fix” from Twirl Radio KUBU 96.5 in Sacramento. In addition, Crooked Flower was awarded “Best Live Performance” for their September 26, 2016 performance in Berkeley, California.

Daniel Erik first came to Dan Ingberman’s home studio when  Erik was four. Ingberman was a songwriter and guitarist who had been playing around in St. Louis for a few years. Erik was entranced by Ingberman’s drums, keyboards, bass, guitars, and recording setup. Erik started playing the guitar soon after; by the time he was in first grade, Erik was performing live.

In 2011, when he was 18, Erik made his way from St. Louis to Berkeley, California, where Ingberman was located. Erik and Ingberman started playing together at that time. Ingberman was teaching at UC Berkeley and working as an expert economist on many matters, including those crucial to the music industry.

Fast forward from there, by 2014 the band recruited Patrick Shields on drums/percussion, and Angelina Dang on vocals, guitar, and keyboards. Patrick studied music at the University of Denver has played in many notable bands. Angie studied at Berklee School of Music and was already established as an independent soul/R&B singer – and that is how Crooked Flower was formed.

This past summer, the band toured and recorded with the addition of longtime friends and collaborators (Will Kyriazis on keyboards and Drew Southern on guitar) and recorded a live concert. Separately, at Light Rail Studios in San Francisco, the six band members reworked in a live context a number of songs from the first three albums which they plan to release soon. Keep an eye on Crooked Flower!