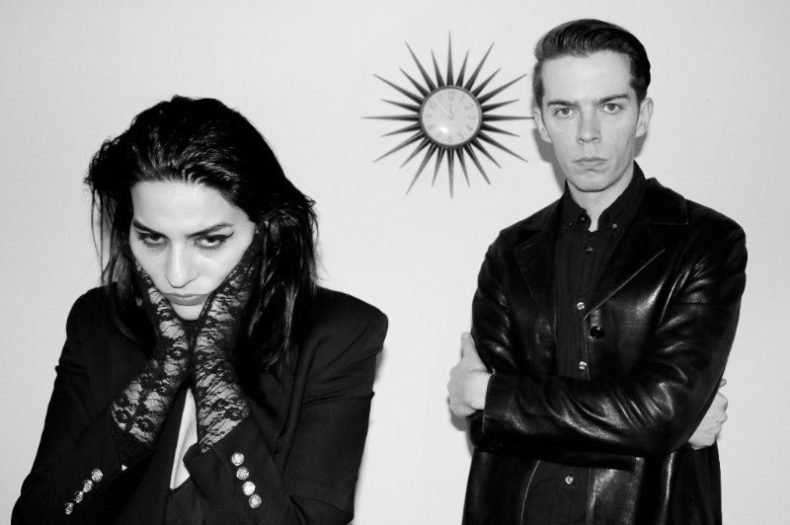 A flash-grenade of musical justice, “Heartbreaker” opens with the layered ramblings of a mad man – before exploding into an urgent groove of cascading beats, vertical guitars and a guiding, screaming synth – a musical offering that pummels you over the head with a sick smile on its face.

“Heartbreaker” was produced by the duo and Rhys Fulber (Front Line Assembly, Fear Factory, Youth Code). Their second album, the follow up to 2015’s ‘The Great Sun,’ is due mid-2017.

The “Heartbreaker” cover art is by Los Angeles based artist  Jesse Draxler. 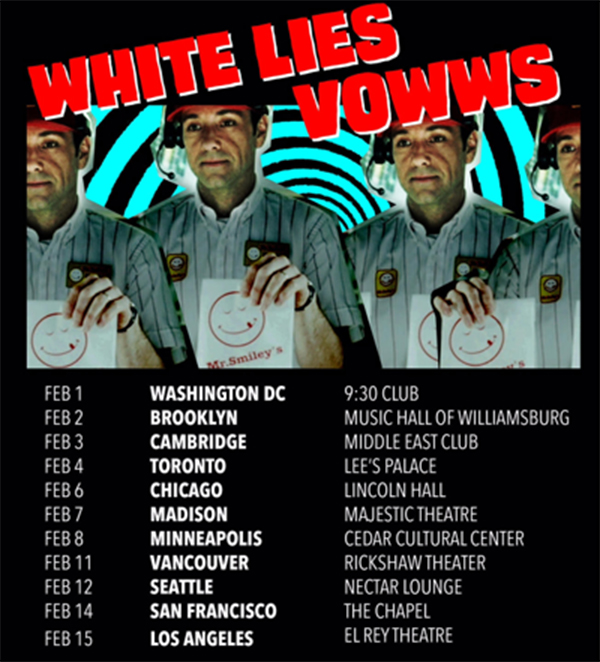