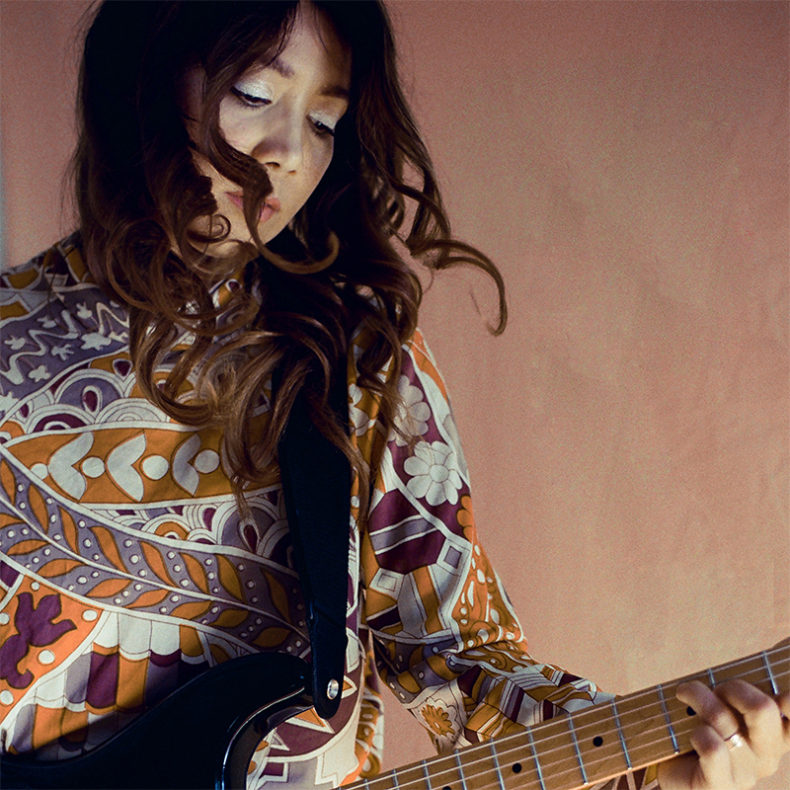 On her new six-song EP, California 1970, Tara Beier firmly establishes herself as a powerful new voice within the alt-folk scene. Drawing from the full range of her influences, from traditional folk and blues to classic rock and psychedelia, Beier bridges past and future sounds while offering a lyrical perspective both personal and universal. 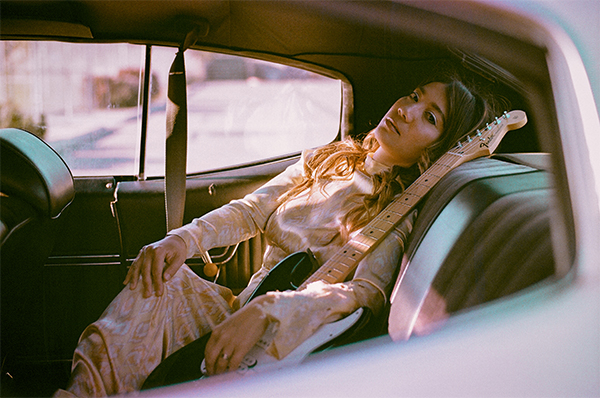 Not surprisingly, the songs on California 1970 reflect, on the whole, her recent time living in L.A., using the city as a conduit for some deeply personal themes. Opening track “Fool’s Paradise” sets the bar high with its taut, slow-burning message of seeking the truth, before exploding by the end into a soaring, string-led chorus. For these traits and others, the song was chosen for the EP’s first video shot at Zorthian Ranch, one of L.A.’s most cherished artist-friendly locations.

Born and raised in Vancouver, Beier is also an award-winning filmmaker. Her most recent project is Covered, which saw her taking on the role of Buffy Sainte-Marie and spending a year immersed in the life and music of the Canadian folk icon.

Now with California 1970, Beier is proving that she herself is a singer/songwriter whose time has come.

“I definitely wanted each song to sound unique while maintaining a consistent feel throughout the EP. Balance is key. I was also adamant about using REAL human musicians and not software for beats and sounds. It was an honour to get some of the best session players in L.A. for this project, and I tried to give them freedom to express themselves. The whole process was magical in a lot of ways, and with me being fairly new to producing, they really got me where I wanted to go.”

SPILL TRACK OF THE DAY is published daily, showcasing the best in recent independent releases, with a focus on the Toronto Indie Music Scene. We also feature tracks from across Canada and around the World, including Canadian francophone releases. Remember -- you heard them here first. ;)
RELATED ARTICLES
red raven recordstara beiertotd