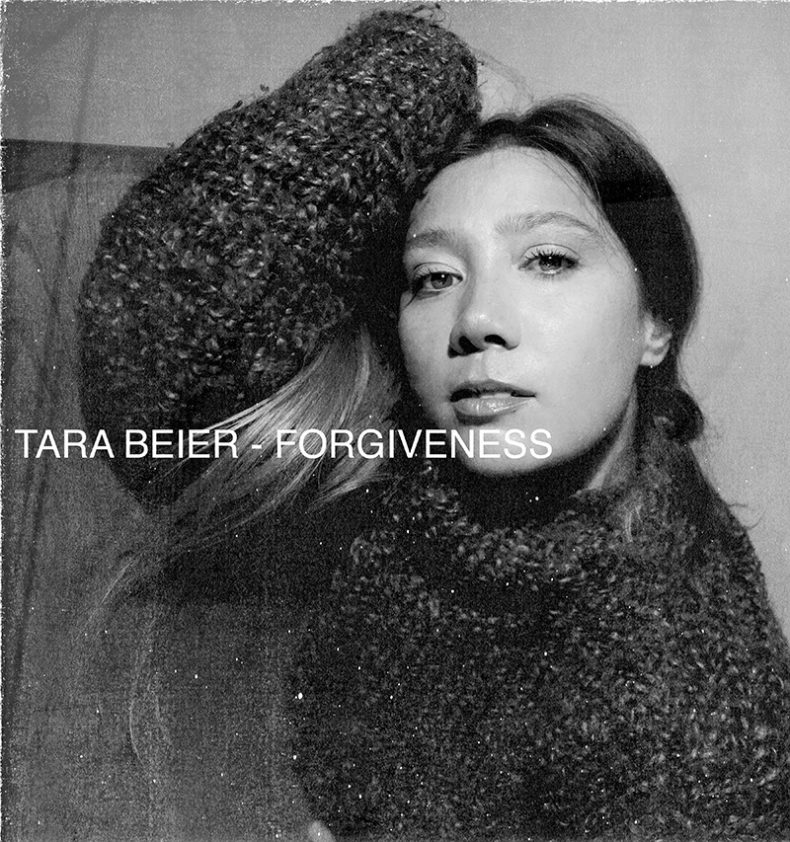 L.A.-based, Vancouver-born singer-songwriter Tara Beier has released a new single,”Forgiveness,” on her own Red Raven Records, a song with a message she hopes will take hold within our current political and social climate. Musically, “Forgiveness” builds on the power pop sound that defined Beier’s acclaimed 2017 EP California 1970. As with California 1970, Beier produced “Forgiveness” at L.A.’s The Village Studios utilizing some of the city’s top-notch musicians, including drummer Tripp Beam (Moby).

“Tripp joined me last summer when I played Riverfest [in Elora ON] and during that time he introduced me to a book called The Missing Link by Sydney Banks. It made me realize that I really needed to let go of the anger I’ve felt for many years toward certain people in my life. I wrote the lyrics right after I got back to L.A., and set them to music I had already that came to me in a dream. Everything was recorded, mixed and mastered in the space of about a month. It was a pretty magical experience overall that I want to share with everyone.”