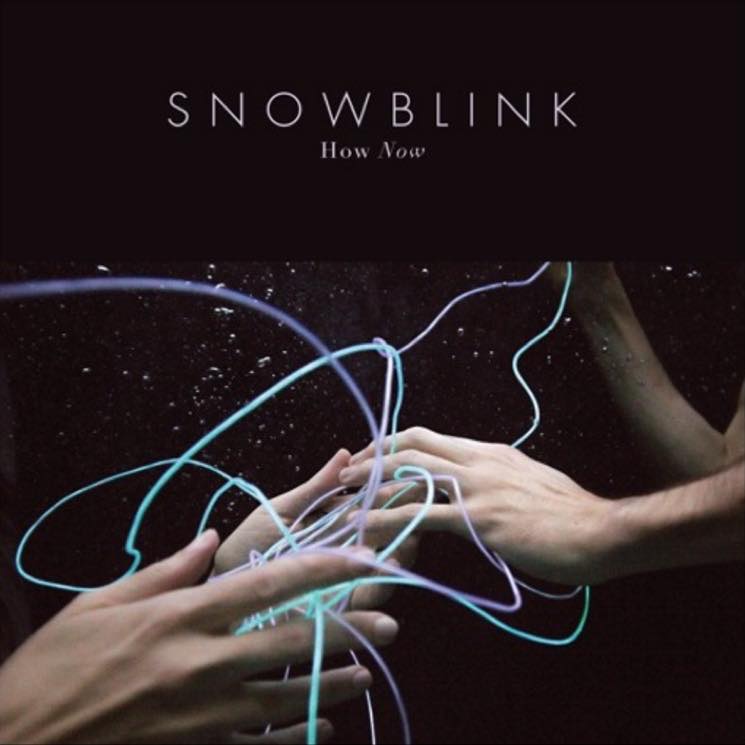 Toronto / Los Angeles duo Snowblink, purveyors of non-denominational devotional pop music, are pleased to announce its signing with the Outside Music family. “To say we are in good company is an understatement – what a rare treat to make and release music amongst friends and deeply talented peers,” says Snowblink. To mark the signing the band has revealed a new single “How Now”

Together, Daniela Gesundheit and Dan Goldman have toured extensively through North America and Europe, both as a headliner and as support for Feist, Jeff Tweedy, Bahamas, Timber Timbre, and Owen Pallett. In 2012, Snowblink was invited by Leslie Feist to join her band at the Polaris Music Prize gala. The evening resulted in the creation of the seven-headed collaborative superband, Hydra, which went on to tour summer festivals in 2014. The band performed songs from the Feist, Snowblink, and AroarA catalog.

Looking to the emotional intelligence of heavyweights like Nina Simone, PJ Harvey, or Violeta Parra, or poets Anne Carson and Fanny Howe, while adhering to the optimistic and playful presentation of ’80’s French pop duo Elie & Jacno, Snowblink manages a courageous strangeness, otherness, an optimal mismatch, like a male/female duo Franco Battiato.

SPILL TRACK OF THE DAY is published daily, showcasing the best in recent independent releases, with a focus on the Toronto Indie Music Scene. We also feature tracks from across Canada and around the World, including Canadian francophone releases. Remember -- you heard them here first. ;)
RELATED ARTICLES
how nowsnowblinktotd