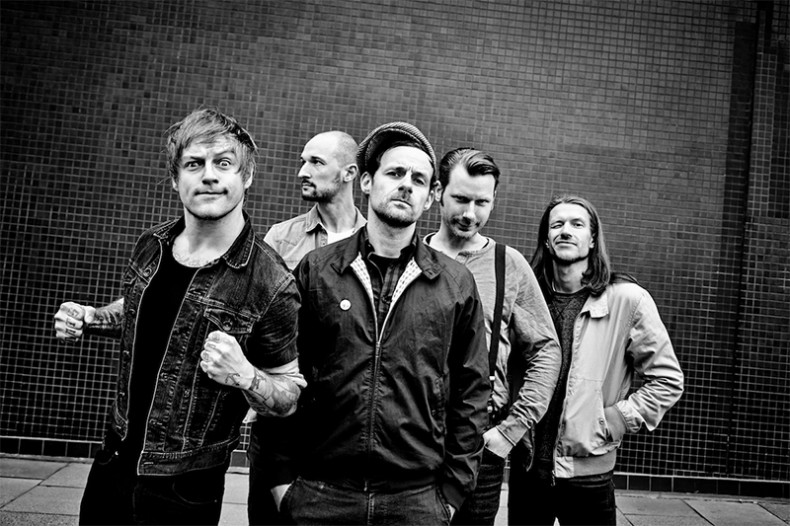 German punk band Donots celebrate their tenth studio album with the release of their new album ¡CARAJO! The fourteen track album displays the band’s versatility and musical skill, which they have perfected after twenty plus years of recording and performing together.

The North American release of ¡CARAJO! is the English version of the previously released German language album. The band’s first German language release received rave reviews throughout Europe where it reached the Top 5 Chart marking the band’s highest chart position to date.

The album journeys through topics of friendships, relationships, disappointments, and hope. ¡CARAJO! consists of uplifting powerhouse tracks such as “Damage,” melancholic wave pop tracks like “Camden Station, 1AM,” and sing-a-long punk anthems such as “No Part of It;” which has become an anti-Nazi anthem throughout Germany during the ongoing refugee crisis. The album has been described as the band’s most political record to date. ¡CARAJO! captures the past, present, and future sound of the veteran punk band.

Stream the single “I Will Deny” on SoundCloud HERE.