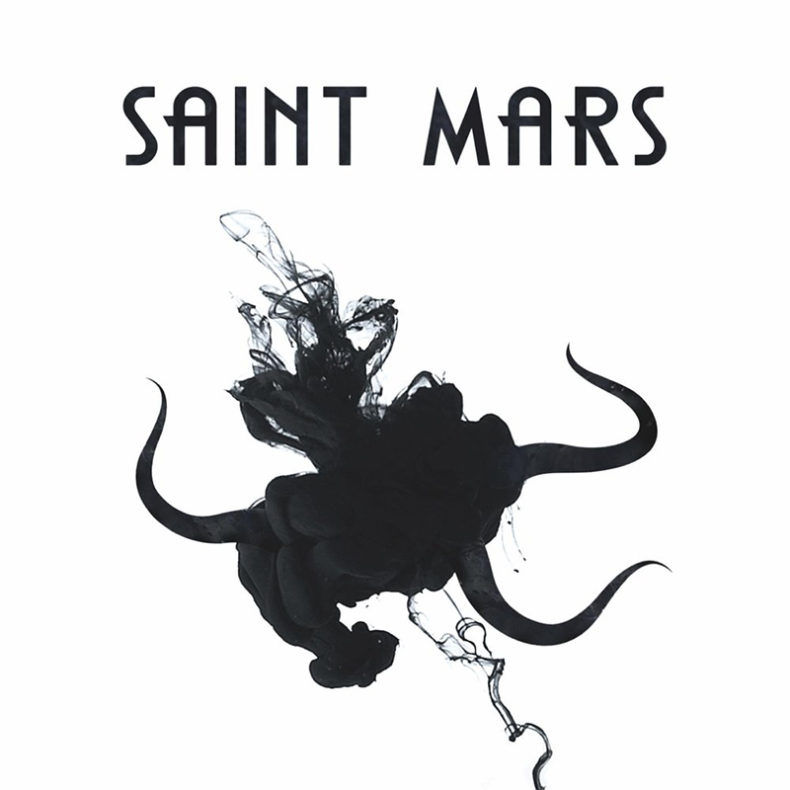 The enigmatic dreamer, Marc Darcange, has been working on his own project that sticks itself between the spirit of Slow Dive, the tension of Joy Division, and the influence of French Baroque Music. Darcange gained the opportunity to collaborate with Massive Attack guitarist, Angelo Bruschini, when the two met backstage at one of their concerts in Montreux in 2014. After an immediate bond, Bruschini agreed to help out with bass and guitar in Saint Mars. Darcange also recruited John Langley for drums and programming, and Nataniel Shelley on keyboards, vocals and bass.

Saint Mars recently released its debut EP, Ocean Blues, on the Bristol-based label Grá Mór Phonic Records. The premiere single and video for “Ocean Blues” offers up a layered, dreamy soundscape that enhances Darcange stylistically reserved vocals. Geared at the subject of childhood bullying, as you see in the video, a young boy is harassed by dark shadows. Saint Mars own vibe of alternative, dream rock captures an air of baroque music and old polyphonic melodies while still remaining relevant to a modern sound.