Track Of The Day
101
previous article
SPILL FEATURE: I'M ALONE, NO YOU'RE NOT - AN INTERVIEW WITH NATALIE CLOSNER OF JOSEPH
next article
SPILL NEW MUSIC: LOUISE LEMÓN - "THIRST" 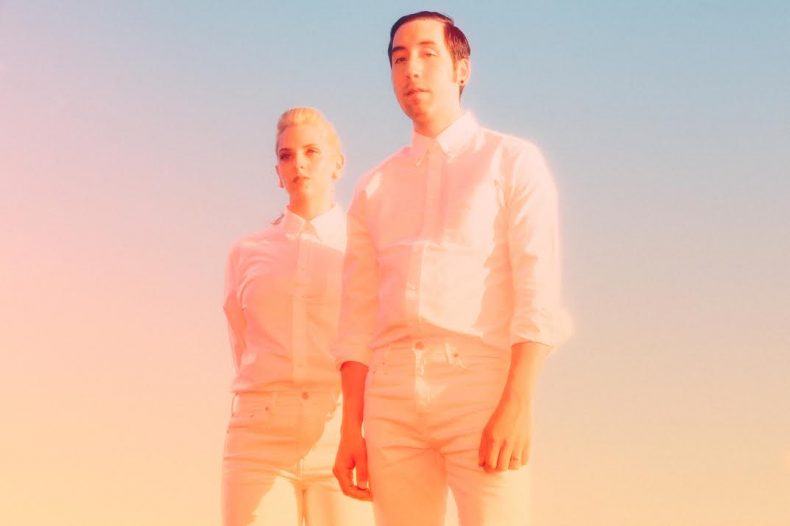 Vocalist/drummer Che Houston opened up to them about the track: “We wanted there to be an indecisive aspect to the way the synthesizers bend and move, to emulate the fluctuations of emotion in a personal conflict.”

After releasing their EP ‘Shoshone’ last year, the band flourished with a dancy high-energy live-show, integrating live drums and bass into their sound, and making rounds at popular New York venues. “Frustate Me” comes ahead of a full-length release, set to come out in 2017, which will see them experimenting with elements of house and psych-pop.

SPILL TRACK OF THE DAY is published daily, showcasing the best in recent independent releases, with a focus on the Toronto Indie Music Scene. We also feature tracks from across Canada and around the World, including Canadian francophone releases. Remember -- you heard them here first. ;)
RELATED ARTICLES
che houstonfrustrate mesaint marilyn