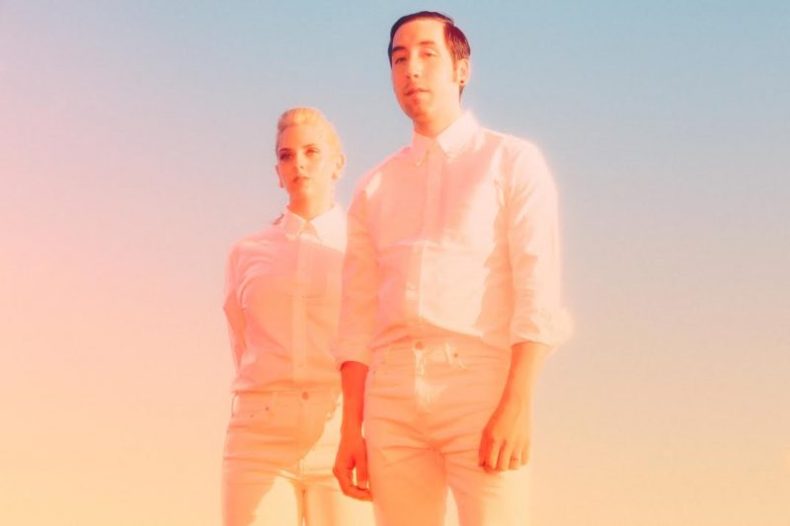 Today, Brooklyn-based synth-pop duo Saint Marilyn shared a remix for their track “Frustrate Me” by Austin Conrad, one half of dark electronic group ERAAS.

After releasing their EP ‘Shoshone’ last year, the band flourished with a dancy high-energy live-show, integrating live drums and bass into their sound, and making rounds at popular New York venues. Saint Marilyn’s “Frustrate Me” comes ahead of a full-length release, set to come out in 2017. 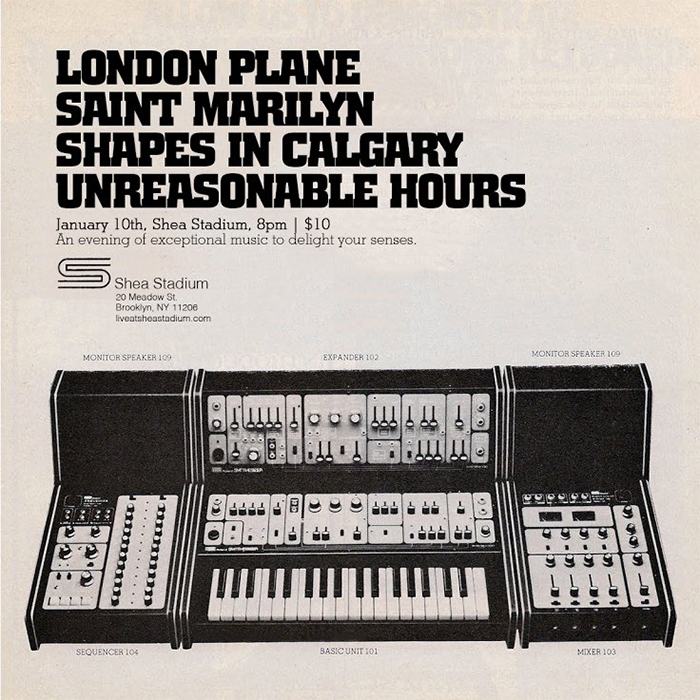