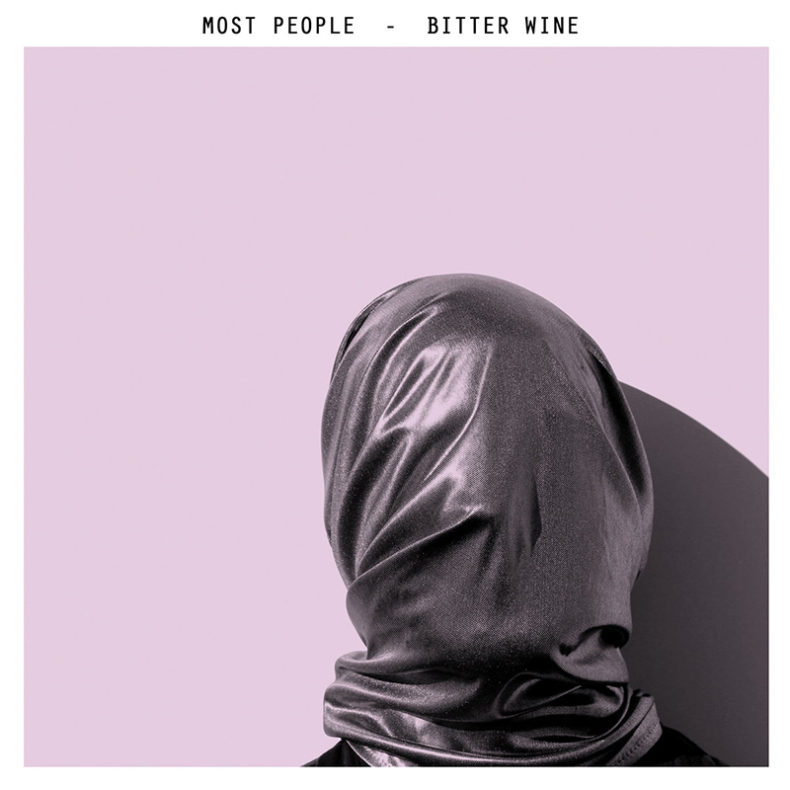 Most People, who Deary Music called “one of the most entertaining local bands in Toronto,” was started by multi-instrumentalists Brandon Gibson DeGroote and Paul McEachern in 2010. The twosome began performing live as a group in 2011 and recorded their self-titled debut the same year. The album received praise from NOW Magazine, who called the album “lush, serene and ornate – a sprawling, heady mix of psychedelia, pop and ambient soundscapes that sounds remarkably self-assured.” In 2013, Most People was invited to be one of the inaugural Artist Incubator acts for Wavelength Music, long-running champions for Toronto indie music that discovered the likes of Broken Social Scene and the Constantines in the early ‘00s. After receiving grants from FACTOR, the band started to perform larger shows such as the ALL CAPS! Island Festival and toured with fellow Wavelength Incubator bands Fresh Snow and Del Bel.

Violet Spaces, the second in a rolling series of EPs the duo has released since their self-titled debut LP dropped, aims to create a notably more collaborative, electronic, danceable, and emotive EP than their previous material.

The EP was produced by Toronto electronic musician DIGITS, who was the band’s first choice due to his minimal, clean style, and expertise in electronic production. As with previous Most People releases, it was recorded with Sydney Galbraith at Desert Fish Studios.

Check them out live at the Garrison tonight, opening for Braids as part of the Red Bull Sound Select Showcase.

SPILL TRACK OF THE DAY is published daily, showcasing the best in recent independent releases, with a focus on the Toronto Indie Music Scene. We also feature tracks from across Canada and around the World, including Canadian francophone releases. Remember -- you heard them here first. ;)
RELATED ARTICLES
braidsthe garrisontoronto