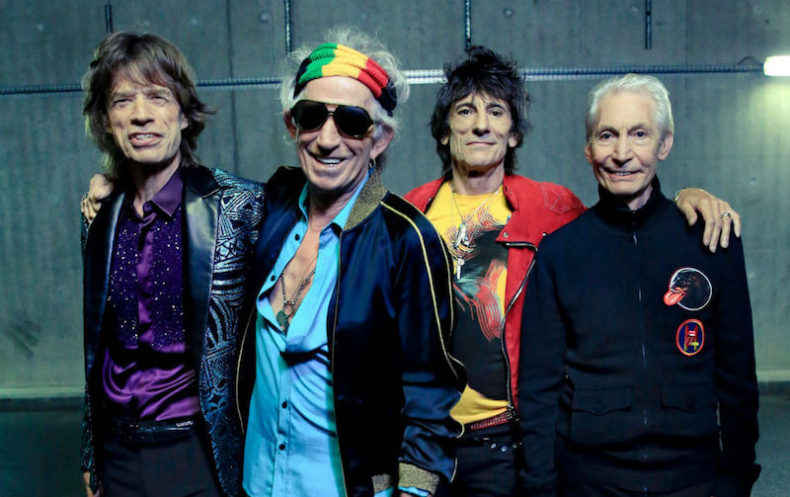 With The Rolling Stones’ upcoming release Blue & Lonesome, the bands first studio album in over a decade, we’ve decided to celebrate this momentous occasion by ranking the bands’ top ten studio albums. 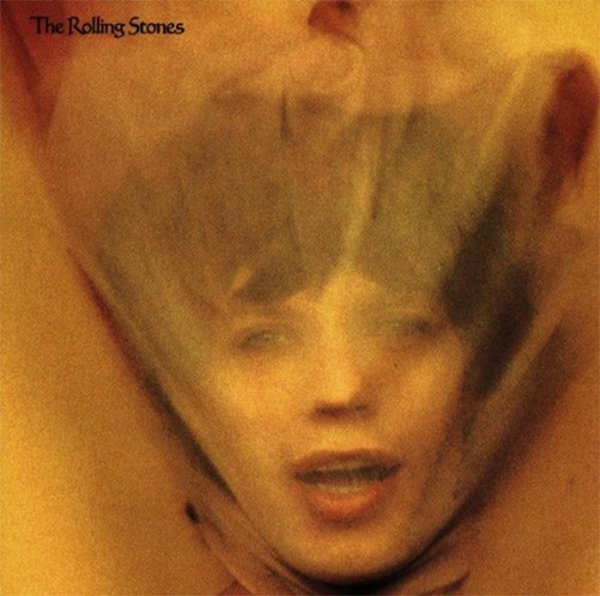 The Stones’ follow up Exile on Main St. wasn’t a complete failure as some believe. Actually, Goats Head Soup is a more than enjoyable album, featuring hits like “Angie”, “Doo Doo Doo Doo Doo (Heartbreaker)”, and the groovy album opener “Dancing with Mr. D”. Is it as good as Exile or Sticky Fingers? No, but that being said Goats Head Soup is still a classic Rolling Stones LP and one that doesn’t nearly get enough credit. 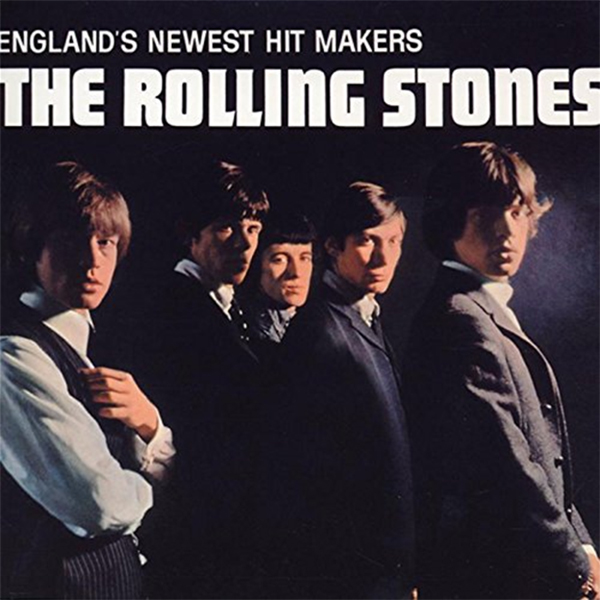 The Rolling Stones debut album features mostly covers of American Blues and R&B artists like Chuck Berry and Rufus Thomas. However, the most notable cover on the album is Buddy Holly’s “Not Fade Away” which gave them their first Top Ten hit in the U.K. Despite the album mainly being comprised of cover material, we see the budding Jagger/Richards songwriting partnership coming together with the Phil Spector-like, “Tell Me”. 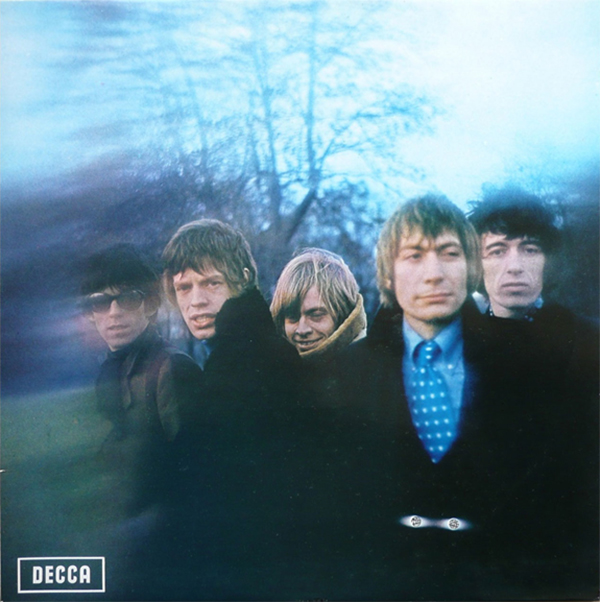 By 1967, The Stones had seemingly moved passed their Blues background for a hipper, pop sound. Between the Buttons is definitely the most British sounding album the band ever recorded. The Stones had been inspired by their fellow countrymen such as The Kinks and The Beatles who were creating marvelous pop albums by the late 1960s. Aside from the outside influences, Brian Jones was also a major influence as to why The Stones mid-60s output was so contemporary. On Between the Buttons he plays several instruments that were not typically used in Rock music including the recorder, Electric dulcimer and vibraphone. 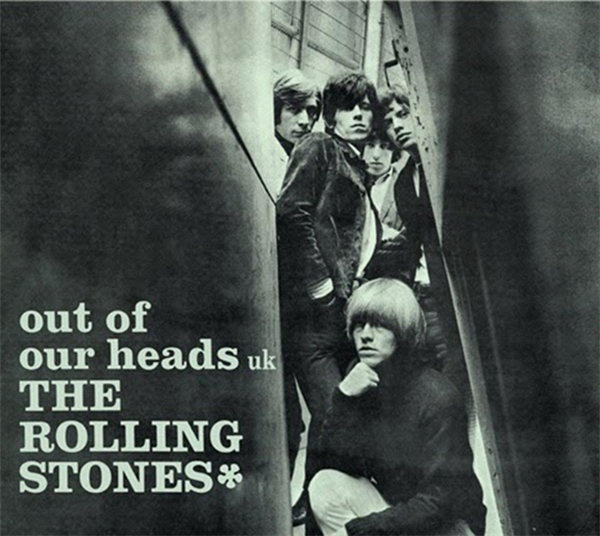 Despite having more original material than their debut LP, Out of Our Heads sees The Rolling Stones mostly hiding behind R&B standards. However, the band seems much more confident here, giving the listener the illusion that they composed the entire album. On “Mercy, Mercy” Richards fuzzy guitar licks blow Don Cavoy’s original out of the water. However, on Out of Our Heads Jagger & Richards do take some writing credit on “Gotta Get Away”, “I’m Free”, and “Heart of Stone” which would help put the band in same category as their British contemporaries, The Beatles. 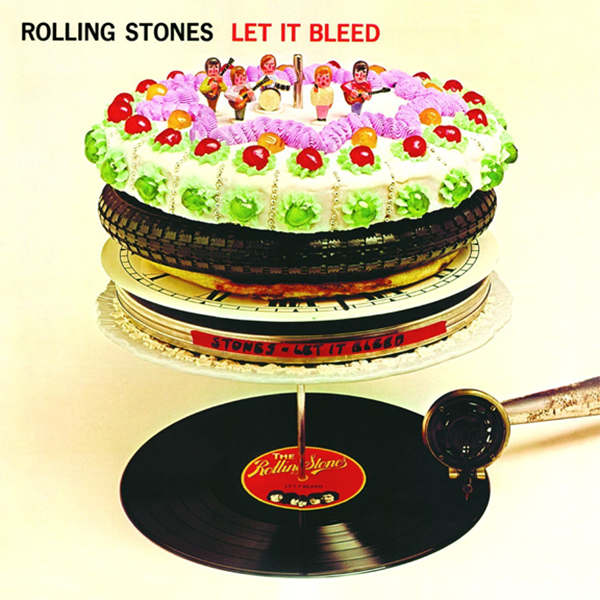 Released the same year as Woodstock, Let it Bleed is one of the first albums to take a second look at the hippie movement. Album opener, “Gimme Shelter” reflect the darkness of the late ‘60s so well you can almost hear the assassinations of Robert Kennedy and Martin Luther King. “You Can’t Always Get What You Want” also, ironically, would become the anthem for Baby Boomers around the world, who were hoping for a peaceful future that would never come. Let it Bleed is also the last album to feature Rolling Stones founder, Brian Jones, who died several months before the album was released.

Key Tracks: “Gimme Shelter”, “You Got the Silver” 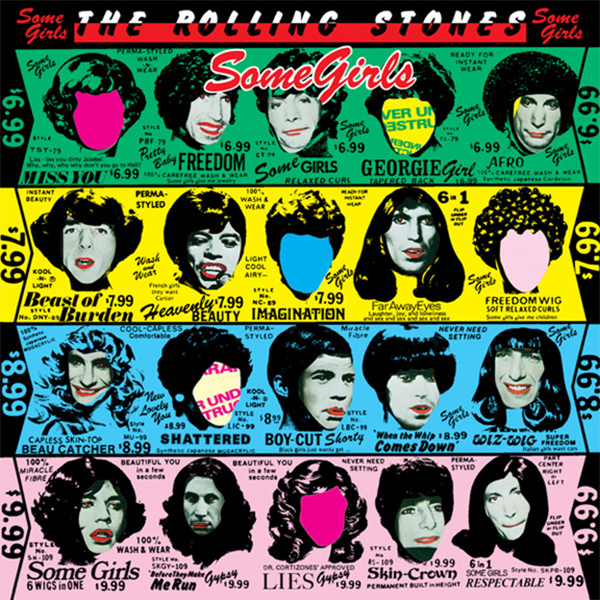 By the late ‘70s, The Rolling Stones were seen as yesterday’s papers (pun intended). Their last two albums, It’s Only Rock ‘n Roll and Black and Blue were both critical and commercial failures. The music scene had also changed and Jagger and Richards needed to change with it if they wanted to remain relevant. Disco artists like Chic and the Bee Gees and Punk acts like The Clash and Sex Pistols were what the new generation was listening to. The iconic songwriting duo soaked up the two modern mainstream genres and managed to combine them to create their last truly great album. Musically, Some Girls is probably the bands’ most varied record. “Miss You” and “Shattered” ooze New York City Disco, “When The Whip Comes Downs” is Punky in a Rolling Stones way, and “Far Away Eyes” and “Before They Make Me Run” display the bands affinity Country-Rock. 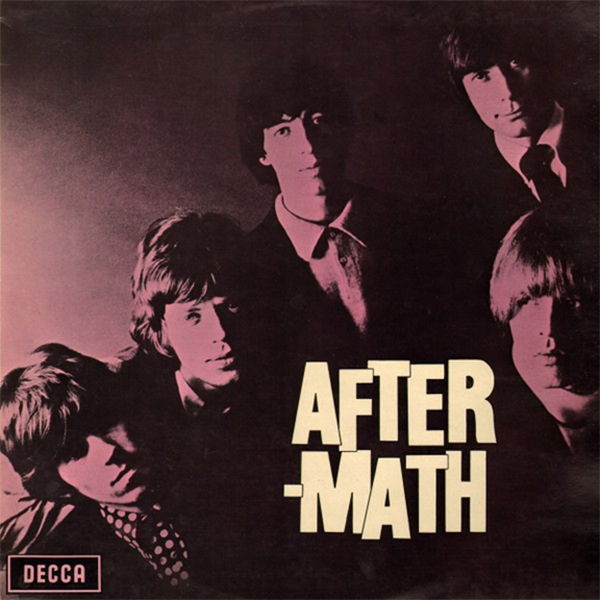 The first Stones’ album to feature entirely original material, making Aftermath one of the most important records in the bands’ discography. Aftermath is when the band slowly started breaking out of their Blues background (which they would return to on Beggars Banquet) and began bringing an English-folk element to their music. Tracks like “Mother’s Little Helper” and “Under My Thumb” and the hit single “Paint it Black” (included on the US pressing) cemented The Rolling Stones place in history and made them as relevant to the ‘60s as The Beatles and Bob Dylan. 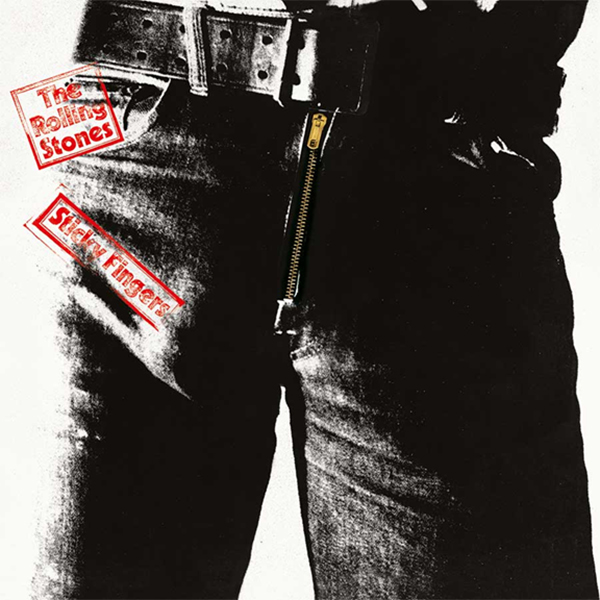 Here’s where we get into the really good shit. If Sticky Fingers were in the discography of any other band (with the exception of The Fab Four), it would undoubtedly be crowned as their best album. However, since the it belongs to The Greatest Rock n’ Roll Band in the World, it will sadly be stuck in the number three spot. Recorded at the legendary Muscle Shoals studio in Alabama, you can almost feel the hot, humid, Southern weather on gritty tracks like “Sway” and “Dead Flowers”. Sticky Fingers is the first album where the guitars are so boldly up front and not mixed down; a brilliant decision by producer Jimmy Miller as we see Richards and Mick Taylor at the peak of their powers. It is the beginning of one of the greatest guitar duos in rock history. Tracks like “Brown Sugar” and “Can’t You Hear Me Knocking” are among the best riffs in the bands arsenal. Hell, they’re some of the best riffs of all time. 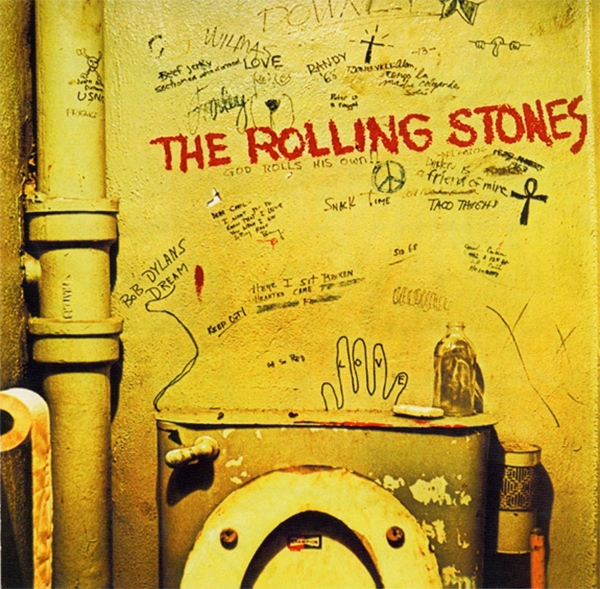 After the dismal reviews of Their Satanic Majesties Request, it was clear that The Stones were not suited to be acid rockers. Beggars Banquet is without a doubt the bands’ comeback album. It sees Jagger and Richards rediscovering their musical roots, American Blues and Country. The Stones drop the orchestration and sitars and other unusual instruments, opting for more traditional gear. “Sympathy for the Devil” and “Street Fighting Man” are ‘60s classics, reflecting the darker and violent side of the decade. Richards’ blistering guitar work combined with Jagger’s brutally honest lyrics signify why Beggars Banquet is one of the most honest album of the 1960s. 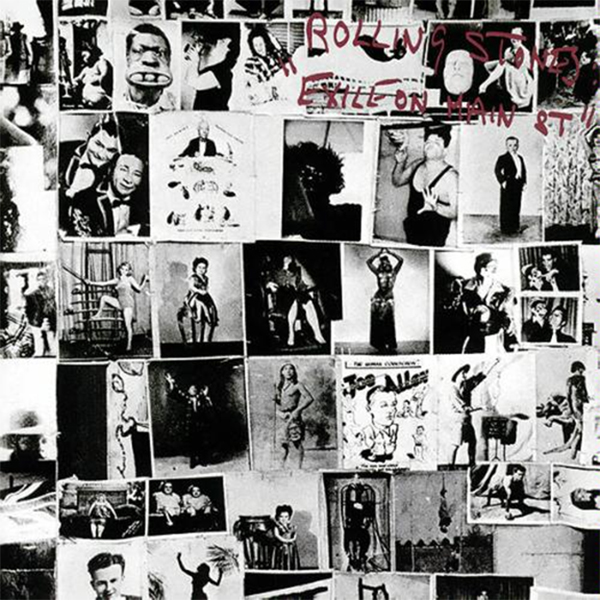 An almost clichéd pick for the number one spot, but the songs on Exile speak for themselves. After fleeing England due to tax purposes, The Stones set up shop in the Southern France. While some band members didn’t exactly love the new environment, it seemed that it got the best of their playing. Exile sounds as if it is one long jam session soaked in a Jack Daniels fuelled all-nighter. The Stones are loose, raw, and maybe even a little sloppy, but that’s when the band is clearly at its best. Richards’ infectious Open G grooves are at an all time high on tracks like “Rocks Off”, “Rip This Joint” and “Tumbling Dice”. There is also a sweet, tender side to The Stones here. “Sweet Black Angel” and “Torn and Frayed” are a nice little interlude to an otherwise gritty album. Exile captures the entire sound of the extreme decadence early ‘70s era Rolling Stones and it’s fucking brilliant. Not only is it the best Stones’ LP, but it’s one of the greatest albums ever put to tape.

As a child growing up in the suburbs, Ryan found music as a way to soothe his boredom. After first hearing AC/DC at the age of 10, he was hooked on music. Tracing its roots to the ‘50s, he became obsessed with Elvis, Buddy Holly and Chuck Berry. Somehow that led to grunge, then psych-rock, then jazz, etc. The list goes on and on and his collection of vinyl records continues to grow.
RELATED ARTICLES
featureskeith richardsmick jagger