SPILL TRACK OF THE DAY: JEREMY SMITH – “LIKE A DREAM”

Track Of The Day
1
167
previous article
SPILL TRACK OF THE DAY: YOU ARE AN OCEAN - "BEAMS"
next article
SPILL ALBUM REVIEW: SILLS AND SMITH - MAPS - BURNED OR LOST 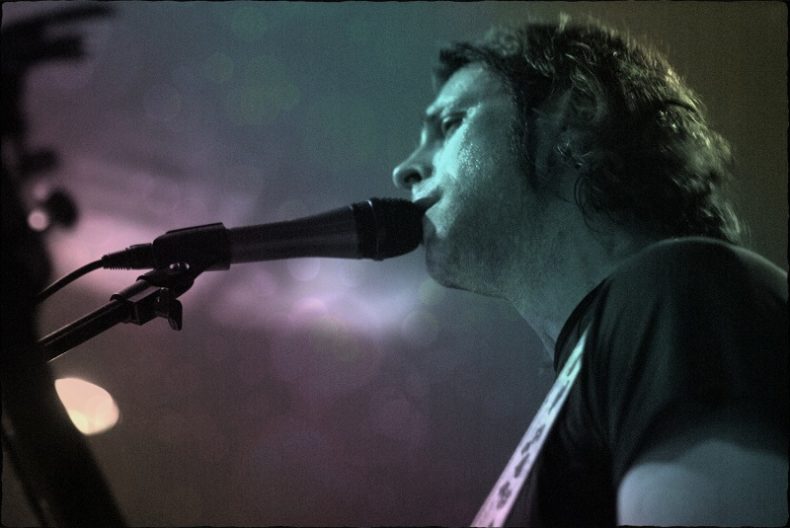 Jeremy Smith is a Toronto native who has been writing and playing music for over 20 years. His music and lyrical style incorporate a contagious recipe of rock, acoustic, reggae & pop, which combine to form a familiar sound that is fresh and modern. At the heart of Jeremy’s music is something you feel as well as hear. It’s the part you carry with you long after the show is over. His high energy and intimate songs are a reflection of his own spirit that also brings his influences of artists like Bruce Springsteen, Ben Harper, Nirvana, John Lennon and Pearl Jam.

Jeremy plays solo acoustic shows all over southern Ontario.
He also plays with…

Trish Melanson lives in the Toronto area with her three boys, Nicholas, Justin, and Eric, her dog Jakkson, and her cats Max and Jagger. She is the former host and producer of Canadian Kickass, a weekly two hour radio show on New Jersey's Chestnut Radio, showcasing Canadian Music. She is also a former Web Content Manager of Indie Soundscapes, an online showcase for Independent Music Artists Worldwide, and was a regular music contributor to The Stroumboulopouli. She is a fervent supporter of the Toronto live music scene. In a past life she was a teacher and Vice Principal in Durham Region. She has many more new and exciting projects waiting in the wings. ;)
RELATED ARTICLES
torontotoronto music scenetotd
8.0