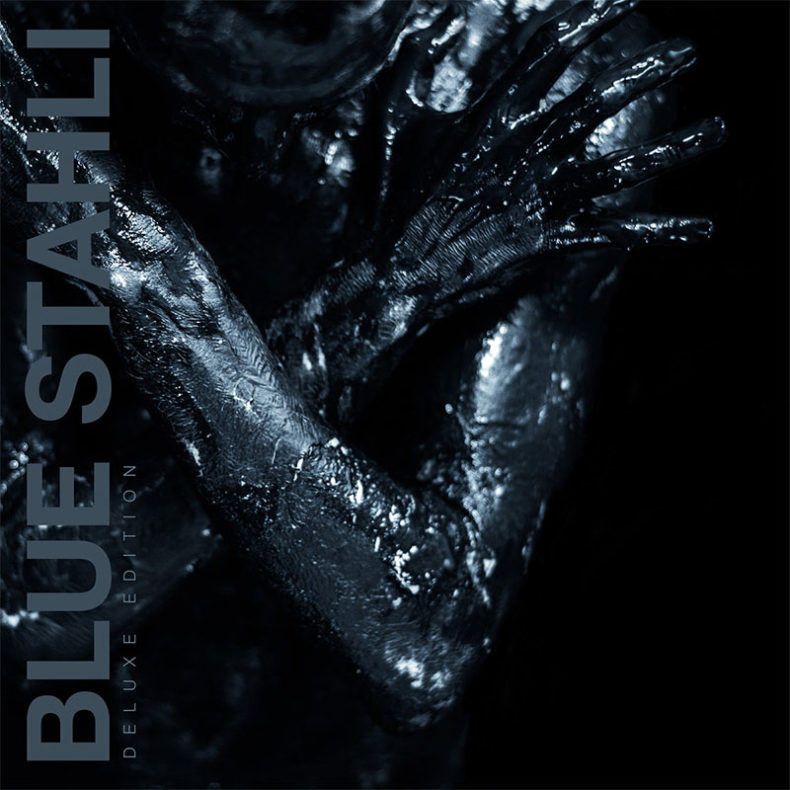 The self-titled debut Blue Stahli album exploded into the alternative-metal world on March 2nd, 2011. The album has mesmerized listeners around the globe with the smash hit single “ULTRAnumb,” garnering nearly 75,000,000 online music/video streams along with other hit tracks “Anti-You,” “Scrape,” “Takedown” and “Corner.”
Now the iconic album of guitar-driven electronic-rock is available as a Deluxe Edition featuring 2 all-new bonus tracks.

These songs of fury and release will get stuck in your head and stay there. Do not defy them.

The sole member of Blue Stahli, Bret comes from a background of fetish burlesque troupes and drag queen-fronted punk bands and believes that he is visited in his dreams by the ghost of William S. Burroughs.

There is no such thing as a guilty pleasure in Bret’s world, and the music of Blue Stahli borrows from an untold number of disparate genres. The resulting blend is aggressively beautiful, vividly cinematic, and, above all, fun. Whether by furious guitar riffs, infectious vocal hooks, slick dance-floor beats, or atmospheric electronics, Blue Stahli is hellbent on making an emotional connection with the listener.

by SPILL NEW MUSIC on June 16, 2021
PACER – THE TERROR OF OTHER PEOPLE A SPILL EXCLUSIVE ALBUM PREMIERE Pacer – Eric Poretsky and Jakob Shaw’s Los Angeles based indie rock project – has been taking [...]