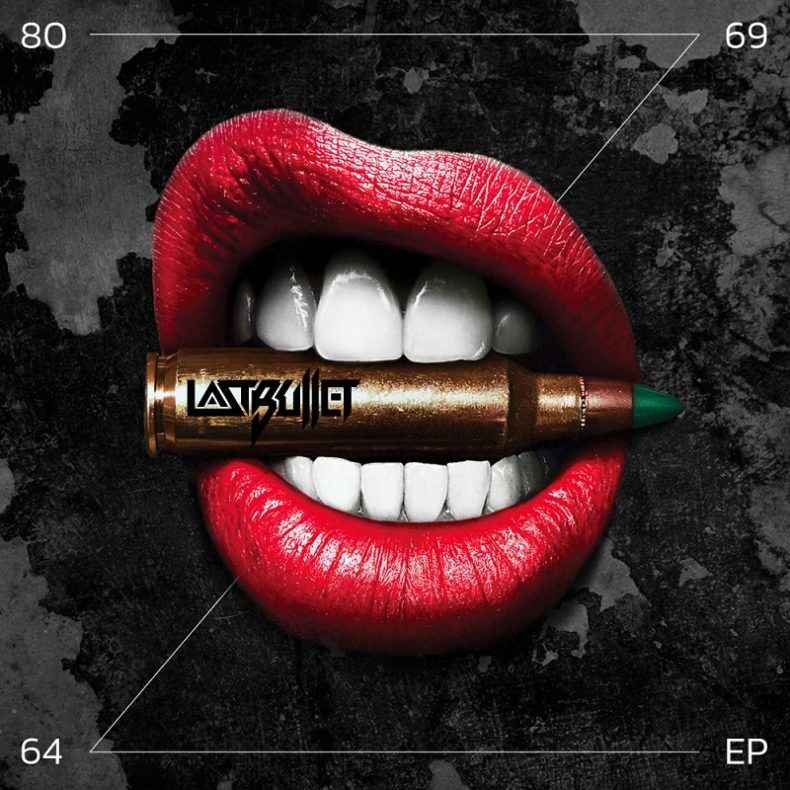 Last Bullet. This is it.

After almost nine years together, one of Toronto’s hottest rock bands is calling it quits, much to the shock and dismay of its fans.  Tonight, Last Bullet will be performing its final show at Toronto’s Legendary Horseshoe Tavern. They certainly will be going out with a bang, sharing the bill with Crown Lands, Hot Lips, and Ready The Prince. This is one hot lineup that just might burn the place down.

Today’s Track Of The Day is a final nod to one of Spill’s favourites. The most recent single off their last album, 80-69-64, “Gimme Time” is a searing hot, bumping and grinding number that’ll make you want to — well — do just that. See for yourself.

Though this may just be it for Last Bullet, we can only hope its members are stopping just long enough to reload, and we are looking forward to whatever new projects are waiting in the wings for these talented musicians. In the meantime, be sure to catch Last Bullet one last time tonight at The Horseshoe.

Thanks for the music.

Last Bullet live and die by the metaphor of a name that has served them well; play every show as if they have only one shot. Multiple national tours and festivals, winners and nominees of several awards, countless television and radio features, part of Canadian hockey history, sharing the stage with countless bands like Buckcherry, Sebastian Bach, One Bad Son, Bleeker, The Wild and more —  Last Bullet has used the last nine years to accomplish all of the above while completely self-managed, self-distributed, self-directed, self-written, self-marketed and ultimately… self-made.

Last Bullet takes great pride in knowing exactly what it takes to get asses shaking, fists pumping and heads banging. Praised for their electrifying live performances, this is a band on a mission filled with conviction, forged by a deep passion to become the very embodiment of rock ‘n’ roll itself. From their perspective, the pursuit of a career in music is akin to war. The stage is a battlefield, leather is their armour, instruments their weapons, music their ammo, and failure the enemy.

With the sole purpose of re-igniting a market almost completely devoid of swagger and attitude, this Toronto-based quintet have independently blazed a path of their own by embracing the blood, sweat and tears necessary to succeed. This success has been achieved by repeatedly holding themselves accountable for giving fans the kind of show that gets your heart racing.
The very integrity of the band and their live show relies on this self-imposed creed:

Every song will sound better than it does on the album, every time.
Every note will be performed with charisma, emotion and intensity.
Every dollar of every ticket will be earned in sweat, effort and passion.
Every single fan will be thanked and appreciated every time, every show.
Nothing is ever good enough. Always strive for perfection and NEVER plateau.

With the release of their dynamic new album titled “80-69-64” the band has never been more proud of their work, nor felt more genuinely optimistic about the future of their music and career. But don’t take their word for it, take it from these people…

“One of the hardest working bands I’ve ever worked with. Their live show is incredible.”
— Brian Moncarz, Producer (Our Lady Peace, The Trews, Circa Survive, Moneen, Yukon Blonde)

“Last Bullet are one of Canada’s finest”
— Brittany Anastacio, Radio Host on 977 HTZ-FM

“Fontez is the best frontman in the Toronto music scene”
— JC Sandoval, Lead Guitarist of Die Mannequin, The Crooked, Savanah

“Last Bullet provide everything you could want from a rock show. They are flawless”
— Jamie Gutfreund, Journalist / Host at CP24 News

Trish Melanson lives in the Toronto area with her three boys, Nicholas, Justin, and Eric, her dog Jakkson, and her cats Max and Jagger. She is the former host and producer of Canadian Kickass, a weekly two hour radio show on New Jersey's Chestnut Radio, showcasing Canadian Music. She is also a former Web Content Manager of Indie Soundscapes, an online showcase for Independent Music Artists Worldwide, and was a regular music contributor to The Stroumboulopouli. She is a fervent supporter of the Toronto live music scene. In a past life she was a teacher and Vice Principal in Durham Region. She has many more new and exciting projects waiting in the wings. ;)
RELATED ARTICLES
crown landshot lipsindependent
9.0

by Gerrod Harris on December 3, 2021
CROWN LANDS ODYSSEY VOL. 1 UNIVERSAL MUSIC With The Big Wave Tour coming to a close, having taken the band throughout Ontario and Quebec, Crown Lands has released Odyssey Vol. 1. The [...]

by Gerrod Harris on November 27, 2021
CROWN LANDS w/ SKYE WALLACE @ THE BILTMORE THEATRE, OSHAWA NOVEMBER 27, 2021 With concerts returning throughout Ontario and the rest of the country, Crown [...]
8.0

by Gerrod Harris on September 16, 2021
Crown Lands White Buffalo Universal Music With its upcoming Canadian tour with opener Skye Wallace kicking off in October, Canada’s most in-demand duo, Crown Lands, has returned with its [...]