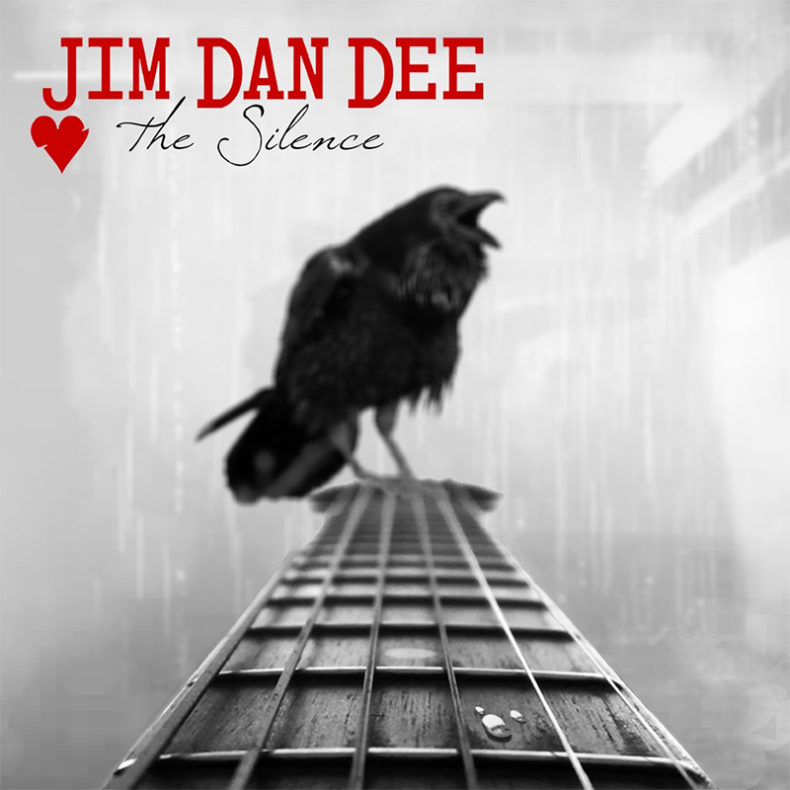 Jim Dan Dee’s latest effort “The Silence” packs an old school punch with modern-day smarts, and well it should. While the band has its roots deeply cemented in the Blues, “The Silence” was produced by “The Tea Party” frontman Jeff Martin, lending a unique edge and a decidedly Motown feel to this great track. 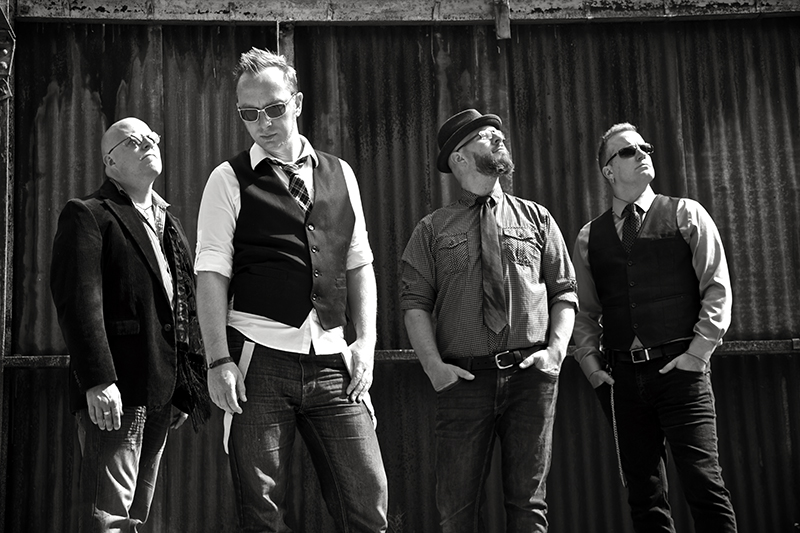 Recorded in Toronto and mastered in New York, ‘The Silence” has an upbeat feel and super-slick production without ever sounding sterile. It is equally at home blasting from your car window as it could be in the latest crime/thriller movie soundtrack.

As a follow-up to Jim Dan Dee’s EP Five Stiff Shots, “The Silence” has the potential to propel this great Blues-Rock outfit to the next level. Expect to be hearing more from Jim Dan Dee in the very near future. Until then, take a look and listen to their new video for “The Silence”. Your eyes and ears will thank you.

“When that long wave comes to shore, you waste it baby.”

Trish Melanson lives in the Toronto area with her three boys, Nicholas, Justin, and Eric, her dog Jakkson, and her cats Max and Jagger. She is the former host and producer of Canadian Kickass, a weekly two hour radio show on New Jersey's Chestnut Radio, showcasing Canadian Music. She is also a former Web Content Manager of Indie Soundscapes, an online showcase for Independent Music Artists Worldwide, and was a regular music contributor to The Stroumboulopouli. She is a fervent supporter of the Toronto live music scene. In a past life she was a teacher and Vice Principal in Durham Region. She has many more new and exciting projects waiting in the wings. ;)
RELATED ARTICLES
five stiff shotsjeff martinjim dan dee