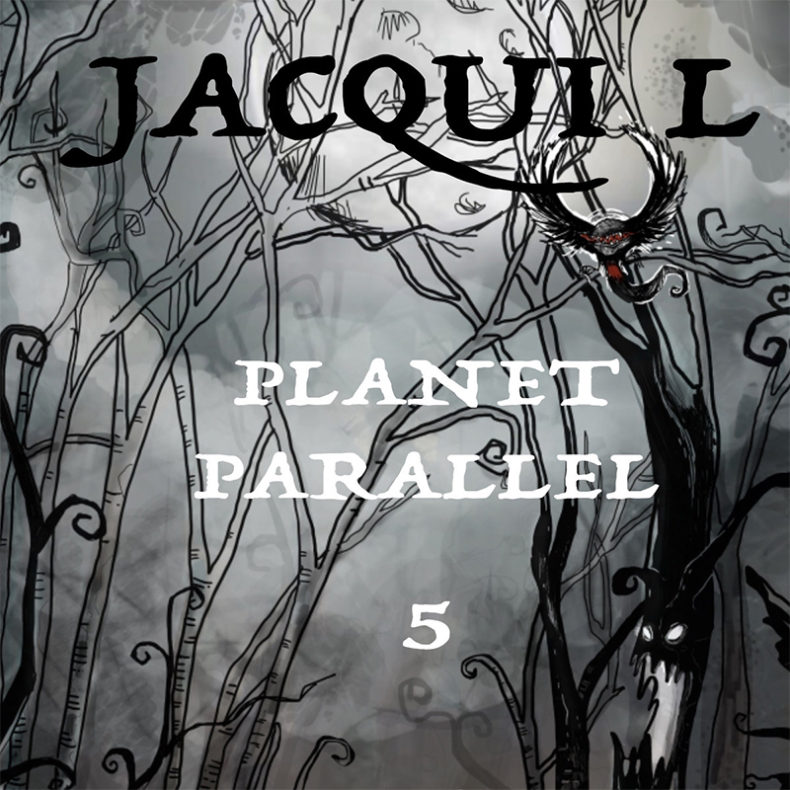 Jacqui L’s single “I’ll Covet” is a piece about persistent yet distractible desire that never disappears, but instead moves its attention from one object to the next.  The desire itself is endless, but the object of it – never constant. The music video for “I’ll Covet” explores man’s (or in this case “Girl’s”) relationship with desire.  “I’ll Covet” is a single off Jacqui L’s debut album PLANET PARALLEL 5 which blends influences such as Tool, Tori Amos, The Tea Party and A Perfect Circle.

“Her music hits you right in the gut, her visuals fascinate the eyes and the depth of her lyricism provokes intelligent thought.” ~ Joshua Smotherman – Middle Tennessee Music.com