SPILL TRACK OF THE DAY: THE HOLY GASP – “BEAT WAVE” 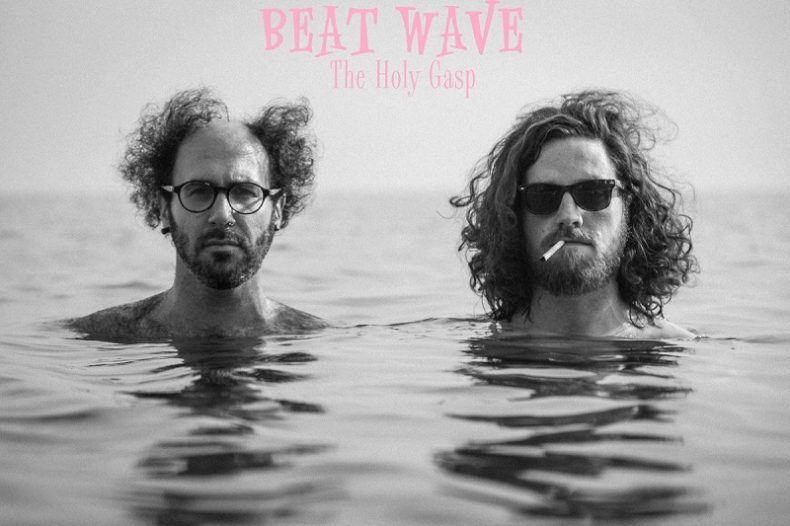 In the great tradition of The Holy Gasp, no one can quite agree on what to call the music they’ve created. It’s somewhere between beatnik poetry and post-hardcore punk but those sort of limitations aren’t needed to appreciate the music. The Holy Gasp’s new single is a follow-up to the release,“The Last Generation of Love”, which came out in 2015.

“When my wife and I split up, I needed to make an extreme lifestyle change. I moved out to Toronto Island and started work on a new record. I started with Beat Wave. I was real depressed at the time. And real lonely, too. Most days I couldn’t get out of bed. I’d lay there on my stinked-up sheets, weeping… wishing for my old life back… They were dark days indeed. I needed to write it out, to laugh at myself, and to take the edge off and find a way to cheer myself up. Divorce shocks the system bad, you know. It makes you ask a whole lotta questions about how you’re gonna live your life and who you’re gonna be in your post-married world. You set out to build a future with someone, and when you call it quits on a marriage, you call it quits on that future too. So you gotta rewrite yourself entirely.“

SPILL TRACK OF THE DAY is published daily, showcasing the best in recent independent releases, with a focus on the Toronto Indie Music Scene. We also feature tracks from across Canada and around the World, including Canadian francophone releases. Remember -- you heard them here first. ;)
RELATED ARTICLES
the holy gasptorontototd