SPILL TRACK OF THE DAY: THE FRANKLYS – “CASTAWAY” 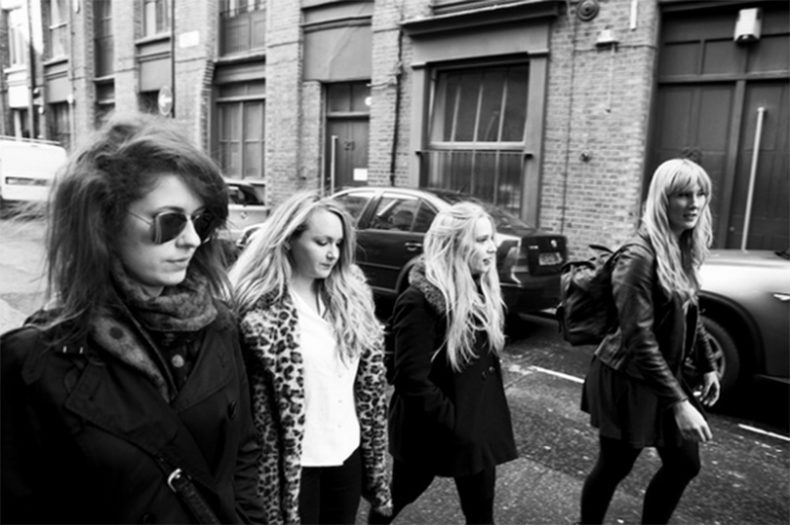 The Franklys play a mixture of garage, heavy rock and punk and provide their audience with an action packed live show full of energy, frenetic guitar riffs and a swarm of blurred hair. Their debut album will hit stores in spring 2017, and until then they are going out to do what they do best, with the promise to those attending the Airbourne dates to “expect some bad neck-pains the day after from waaaay too much headbanging”

To celebrate the tour, The Franklys release the first single from their forthcoming debut album; the frantic and blistering ‘Castaway’.

“We have finally managed to transfer how we sound live on to a record. We have worked with plenty of different engineers and producers in the past, but no one has really been able to capture the rawness from our live show.”  Recorded and mixed with producer Sean Douglas, the result is thrillingly clear and direct.

SPILL TRACK OF THE DAY is published daily, showcasing the best in recent independent releases, with a focus on the Toronto Indie Music Scene. We also feature tracks from across Canada and around the World, including Canadian francophone releases. Remember -- you heard them here first. ;)
RELATED ARTICLES
castawaythe franklystotd

by Aaron Badgley on June 24, 2017
INTRODUCING THE FRANKLYS A CONVERSATION WITH BASSIST ZOË BIGGS The Franklys are a four piece band made up of guitarists/vocalists Jennifer Ahlkvist and Fanny Broberg [...]
8.0