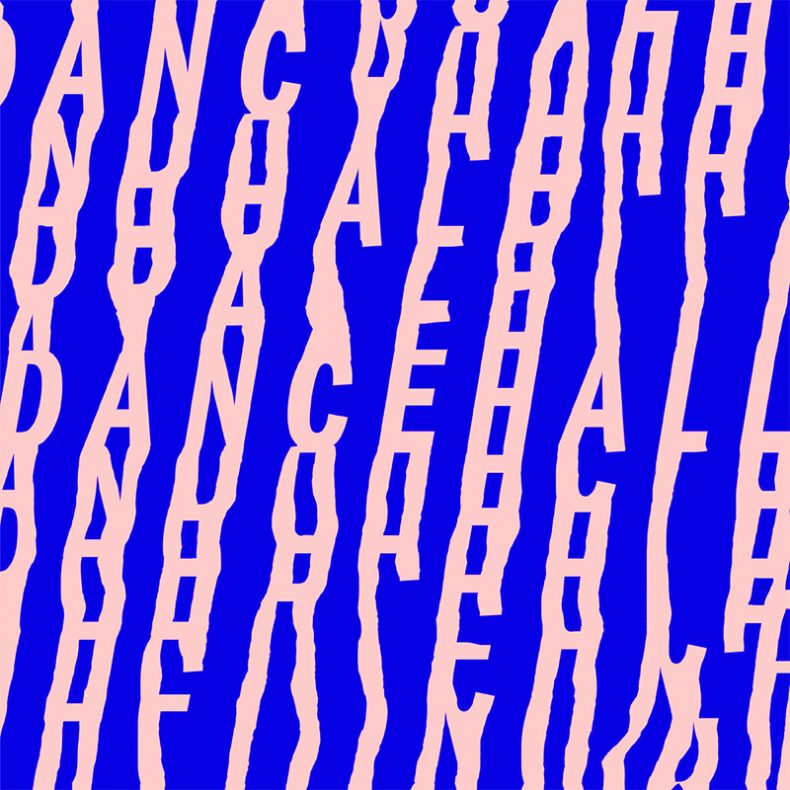 London trio Dancehall will release their debut single ‘Vs and Gs’ on October 21st.

Dancehall are a trio of believers in distortion, energy and melody who meld their droning shoegaze with serrated punk. Based in London and from punk bands that both “might” and “might not” go down in history (Kill Kenada and Ice Sea Dead People), they’ve honed their craft of writing tightly wound songs via copious amounts of bedroom demoing, rehearsing in Limehouse, actually (properly) recording and regularly eating fried chicken. 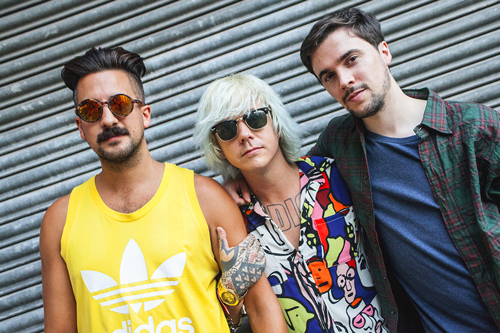 The song was recorded live by Mark Jasper at Soundsavers Studios under the constraints of the band’s own 3-take rule. Lyrically, Timothy V (singer/bassist) says the song is about “the relationship (love/hate) that we have with ourselves, our patriarchs, and our shit lives”. Lyrics reference wanting to runaway from fear, greed, “thick slick adverts”, social anxiety (breathe in/breathe out: repeat”) and unfulfilling work (“trade time and energy for coffee and diabetes”).