Track Of The Day
272
previous article
SPILL TRACK OF THE DAY: THIEVES LIKE US - "JENNIFER"
next article
SPILL NEW MUSIC: NIGHT CLUB PREMIERE VIDEO FOR "DEAR ENEMY" FROM NEW ALBUM 'REQUIEM FOR ROMANCE' 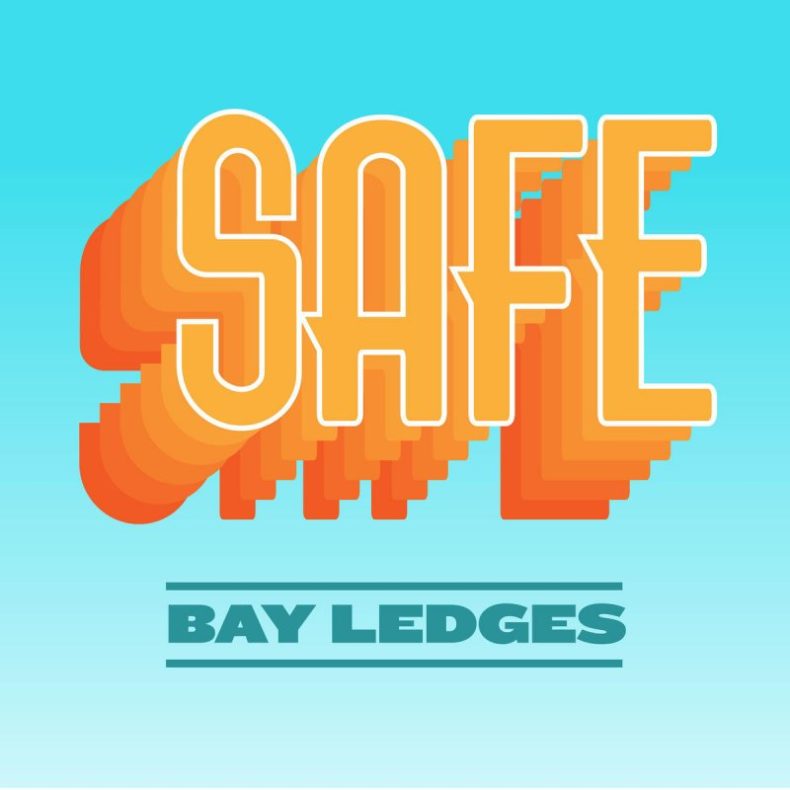 Zach Hurd is a Maine native who has been residing in Los Angeles. Originally, much more of an Indie Folk singer, Hurd has been re-honing his craft for glitchy, soulful, pop-infused sounds on the sunny Southern California coast. During a 7 year stint in Brooklyn, Hurd’s 2013 EP, She Never Sleeps, won “Best Pop EP” in the Independent Music Awards. He continued to broaden his audience through captivating performances and by blurring the lines between folk, soul, pop and Americana. After a successful Kickstarter campaign, Hurd released the vivid and enchanting album, “A Million Little Lights.”

His most recent EP, titled The EP, is available on BandCamp, but it’s his newest release of the brand new single, “Safe,” that has caught people’s attention. Bay Ledges dropped the single on Soundcloud and Spotify, with little to no press or fore-warning. Needless to say, “Safe” has quickly amassed over 700K plays. It was added to Spotify’s “Fresh Finds” and later, “Best of Fresh Finds” and even crawled its way to hit #3 on Spotify’s Viral Top 50. I think it’s “Safe” to say something is in the works from this mysterious and talented LA pop singer. Keep track of him on Facebook and Instagram to stay up to date. I’m afraid it may be your only way to find out he dropped a new track.

After majoring in business & entrepreneurship at UCSB and traveling the world, Andrew moved to Los Angeles to pursue music and not give up his love for surfing, hiking and yoga. He is also in a couple really cool, up and coming, indie-rock bands in LA - Mothlight & Lone Kodiak.
RELATED ARTICLES
totdtrack of the day