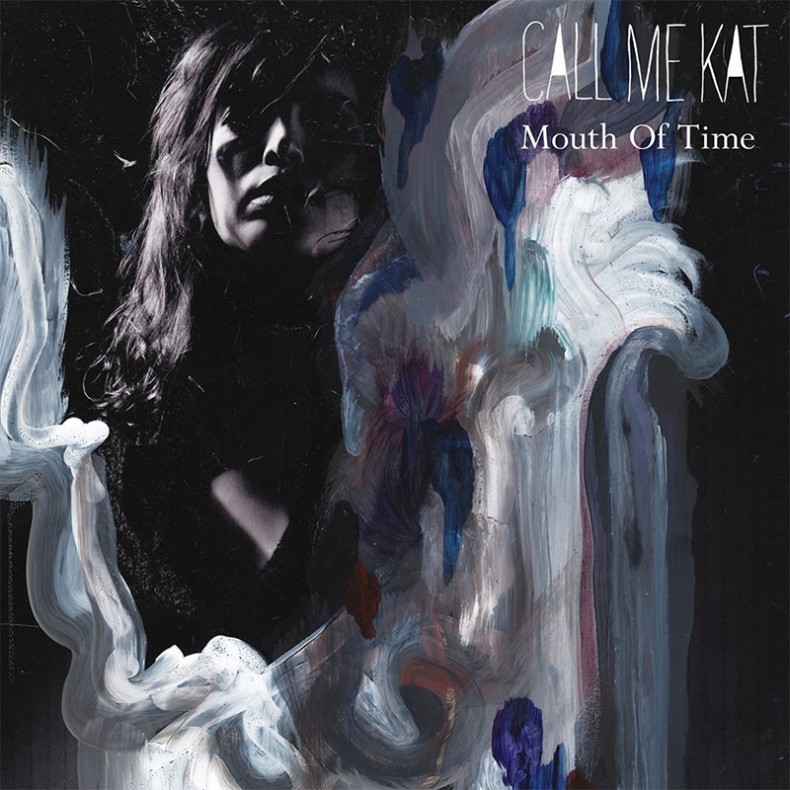 Under the name CALLmeKAT Danish native Katrine Ottosen creates alt-pop with playful ease and a curiosity for the darker corners of the pop music spectrum. Known for her psychedelic approach and captivating live performances, her refreshing take on contemporary pop combines a modern sensibility and a soaring curiosity that leaves a lasting impression.

Following the release of her new EP Mouth Of Time CALLmeKAT is headed to SXSW in Austin, TX armed with this new batch of songs and a live solo set where the voice takes center stage backed by vintage keyboards. Prior to the Texan festival she guests NYC’s Rockwood Music Hall, stage 3. All US dates listed below.

The Mouth Of Time EP was recorded and completed by Katrine Ottosen and her longtime accomplice Joe Magistro in their home studio in the Catskill Mountains of New York State.

The DIY video is made up of found footage, vintage clips and phone shots of Ottosen. It features a psychedelic and lo-fi cut and paste puzzle of organic forms, vintage burlesque dance, photosynthesis and old cancer infomercials from The Prelinger Archives, put together by Ottosen herself over two nights.

The video is a dark and dream-like montage to accompany the title track which in itself explores layers of a power struggle between life and beyond with a story of shifting perspectives.

Propelled by pulsating beats and lifted by melodious vocals this song and its video is a perfect glimpse into the latest collection of songs from the hands and mind of CALLmeKAT whose voice belongs to no one else but herself.

by Aaron Badgley on February 2, 2018
IAMX Alive In New Light Caroline/Universal Music IAMX is really Chris Corner, formerly of Sneaker Pimps. He has been recording and performing under the name IAMX since 2004 and Alive In [...]