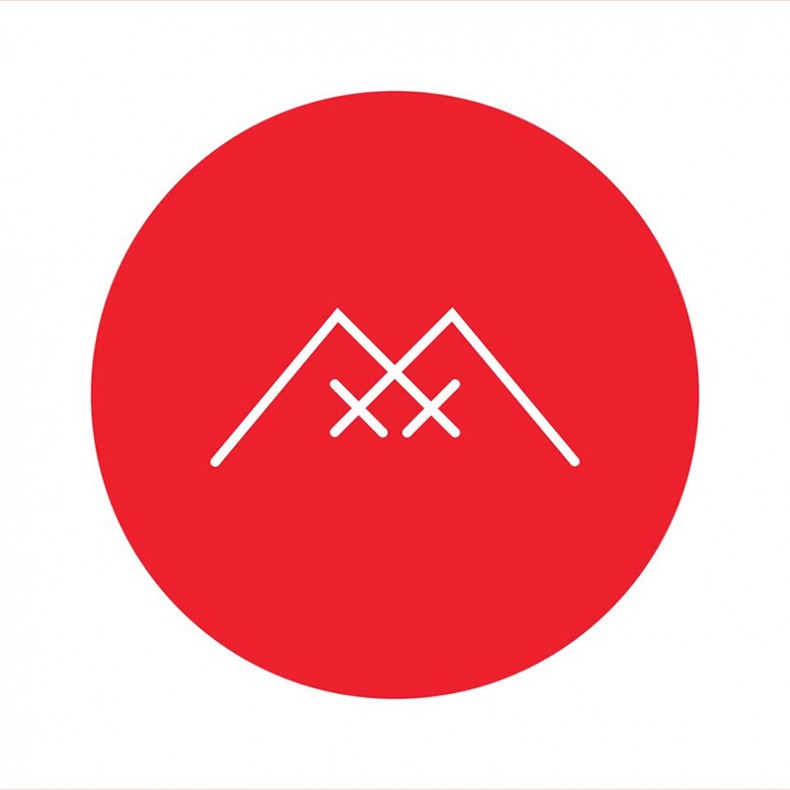 HEAR THEIR REIMAGINING OF THE ICONIC THEME

Xiu Xiu has announced Plays The Music of Twin Peaks, a full length release featuring reinterpretations of the classic Angelo Badalamenti compositions from the classic TV show. It will be released exclusively on Record Store Day (April 16) via Polyvinyl in North America and Bella Union in the UK & Europe.

Last year Australias Gallery of Modern Art commissioned a special presentation of the music from Twin Peaks from Xiu Xiu for their David Lynch: Between Two Worlds exhibition. Following that debut, the band has performed the material during select concerts all over the globe, including the Hollywood Forever Cemetery in LA and Londons Saint John-at-Hackney church. It is hard to imagine a group better fitted to enter the simultaneously playful and horrifying world of cherry pie, murder, and demonic possession that David Lynch and Mark Frost brought to life.

After the success of these shows and overwhelming support for the project, Xiu Xiu recorded their interpretation of the Twin Peaks soundtrack, resulting in Plays The Music of Twin Peaks. The album was produced by Jherek Bischoff and mixed by Greg Saunier.

Xiu Xiu will be touring Europe playing the music from the album, and will also be presenting a special show at The Kitchen in NYC on April 30th.

SPILL NEWS strives to keep our readers up to date with news and events in the music industry. We keep you informed of the most recent information regarding new releases, tour dates, and information items about your favourite artists.
RELATED ARTICLES
bella unionnewspolyvinyl records