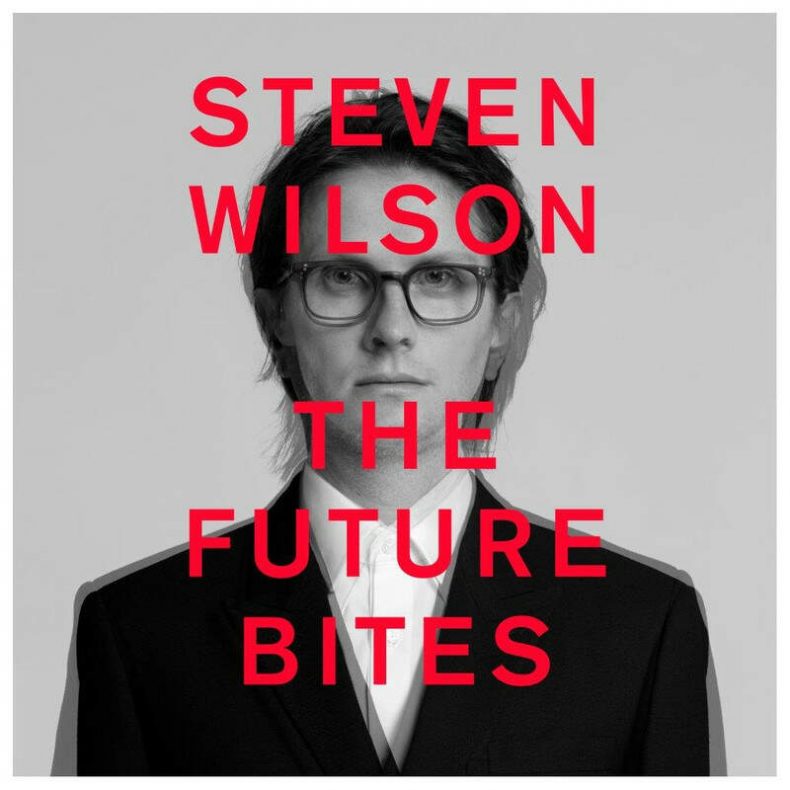 NEW ALBUM THE FUTURE BITES OUT JUNE 12 VIA ARTS & CRAFTS

Groundbreaking musician/songwriter/producer Steven Wilson has announced the premiere of a truly epic new track. “PERSONAL SHOPPER” is available now for streaming and download.

Co-produced in London by Wilson with David Kosten (Bat For Lashes, Everything Everything), THE FUTURE BITES sees Wilson exploring contemporary addiction and the lasting effect of ever-increasing technology on our daily lives. The album marks his most inventive and far-reaching musical construction to date, spanning soaring acoustics, lush electronica, relentless bass-driven grooves, murky funk, and so much more, all linked through powerfully focused songcraft and this one-of-a-kind artist’s always unique creative vision.

Hailed by Rolling Stone’s David Fricke for his “fighting spirit and truly progressive ideals in rock composition, group improvisation and emotionally authentic storytelling,” Wilson will celebrate THE FUTURE BITES with an equally ambitious live schedule, promising “a series of special events at larger venues, something on a grander and more immersive scale.” The Future Bites Tour begins this fall with his biggest-ever headline shows in the United Kingdom and Europe; North American dates will be unveiled soon. For updates, please see stevenwilsonhq.com/sw/tour-dates. 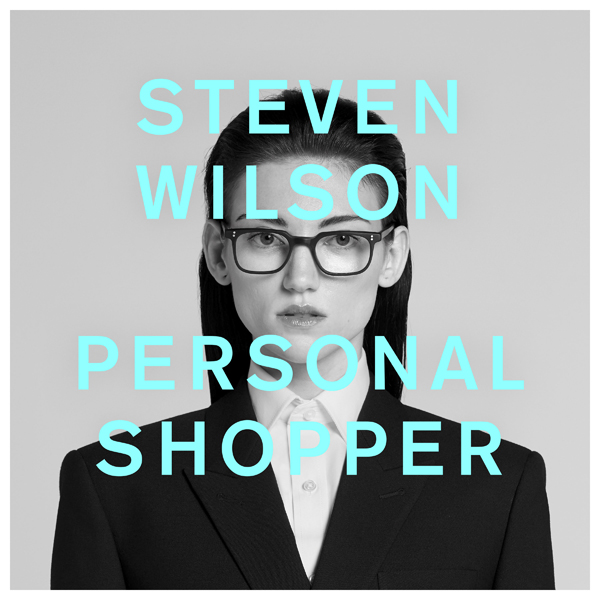 Along with its popular success, TO THE BONE received ecstatic praise from the likes of Uncut, which wrote, “This insistently melodic, 11-song set is an old-school, sum-of-its parts experience.” TO THE BONE “keeps its pop and prog influences in a near perfect balance,” declared MOJO in a four-starred rave, “flash and flamboyant at times but with some lovingly crafted big tunes.” “TO THE BONE offers the song-centered side of Wilson’s musical world while maintaining clear connections with all elements of his formidable discography,” wrote Pop Matters. “Wilson’s music, whether encouraging a brighter outlook or a better understanding of what drives people to violence looks for the humanity in inhumane times. Music, like any great art form, should always aspire to that.”

Wilson followed TO THE BONE with a massive world tour that saw him playing to more than a quarter million fans at 145 shows in 33 countries, culminating in a sold-out three-night residency at London’s iconic Royal Albert Hall captured for posterity on 2018’s Blu-ray/DVD and live album, HOME INVASION: IN CONCERT AT THE ROYAL ALBERT HALL. “HOME INVASION showcases Wilson’s range as a songwriter and musical thinker,” enthused Pop Matters. “It does not simply aim to capture the performances onstage. The cameras, restless more often than not, train their lenses on every facet of the concert experience, spanning the iconic ‘mushroom’ sound-diffusing saucers on the ceiling of the venue to the audience itself…HOME INVASION: IN CONCERT AT THE ROYAL ALBERT HALL joins Wilson’s superb coterie of live concert films, capturing him at the zenith of his career.”

SPILL NEWS strives to keep our readers up to date with news and events in the music industry. We keep you informed of the most recent information regarding new releases, tour dates, and information items about your favourite artists.
RELATED ARTICLES
arts & craftsnewssteven wilson
7.0