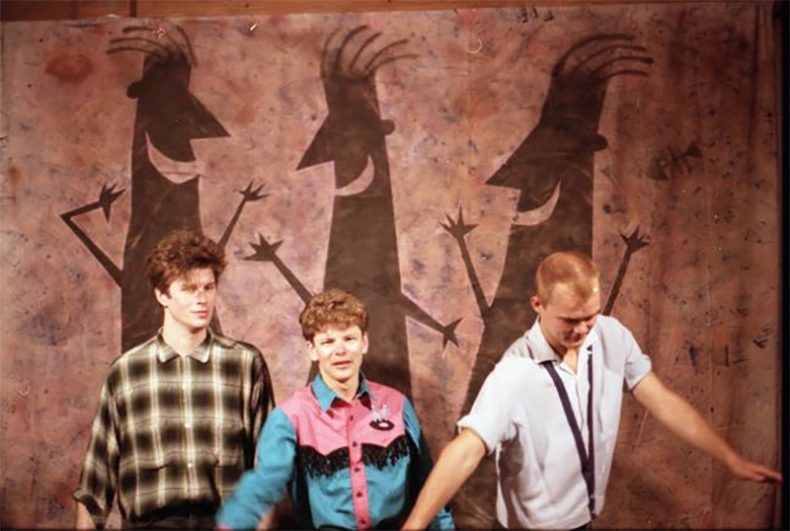 SELECT LIVE DATES FOR U.S. AND CANADA TO BE ANNOUNCED

After years of being out-of-print, and available for the first time as digital download, Yep Roc Records will reissue the original three Shadowy Men on a Shadowy Planet albums—Savvy Show Stoppers, Dim The Lights, Chill The Ham, and Sport Fishin’:  The Lure of the Bait, The Luck of the Hook—September 16. The albums are now available for pre-order.

Twenty-plus years after their last reverb trail dissipated, the remains of Shadowy Men on a Shadowy Planet have reconstituted. The Men were first reanimated in 2012, and have been semi-active since, revealing a stature and distinct influence that has only grown since their original incarnation.

Shadowy Men on a Shadowy Planet existed originally between 1984 and 1995. Having released three albums and 12 singles, the band appeared on numerous compilations (including the formative It Came From Canada series), toured extensively throughout North America and England, and were one of the first Canadian bands to record a Peel Session for BBC D.J John Peel. Additionally, they beat David Foster out of one of the two JUNO Awards they were nominated for, backed B-52’s vocalist Fred Schneider on his Just Fred album, and scored a couple of feature films and the television series Kids in the Hall.

Recent years have seen them named as finalists in Toronto’s daily newspaper, as the “Best Toronto Band Ever,” and be indicted into the mysterious Independent Music Hall of Fame, for being “true Independent pioneers.” 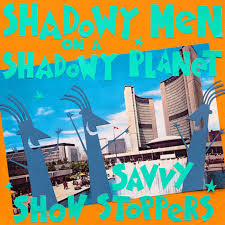 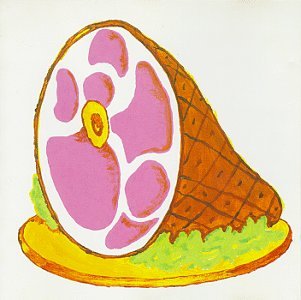 Dim the Lights, Chill the Ham

01 D. Tour
02 Hunter S. Thompson’s Younger Brother
03 Misogomy & the Object
04 Ben Hur Picked Off in a Gazebo
05 Who’s Afraid of Alison Hymer/Wow Flutter Hiss
06 You Spin Me Round ’86
07 Babakganoosh
08 Siesta Cinema
09 Dim the Lights, Chill the Ham Reprise
10 Thanks for Buying Our Vinyl

– The Alouette (She Was Canada’s First Satellite, Way Before the Americans Even)
– Tired Of Waking Up Tired
– Rover And Rusty
– Foreign / Aft
– Santa’s Compromise
– Winterfresh
– Deck The Halls
– Having An Average Weekend ’78 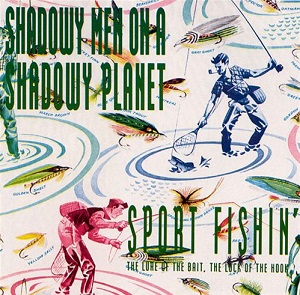 Sport Fishin’:  The Lure of the Bait, The Luck of the Hook

01 Unwatchable A
02 Spend A Night, Not A Fortune
03 Three Piece Suit
04 Fortune Tellin’ Chicken
05 Relax You Will Think You Are A Chicken
06 Plastics For 500, Bob
07 That Wuz Ear Me Callin’ A Horse
08 The Singing Cowboy
09 Farbs
10 Spy School Graduation Theme
11 Cheese In The Fridge

01 Unwatchable B
02 Mecca
03 Haig, Earl
04 Algoma Reflections
05 We’re Not A Fucking Surf Band
06 Peas Porridge Rock
07 Honey, You’re Wasting Ammo
08 They Don’t Call Them Chihuahuas Anymore
09 Off Our Back Conrad Black
10 We’ll Be Right Back
11 What I Like About Grease
12 Memories of Gay Paree
13 Babywetsitself