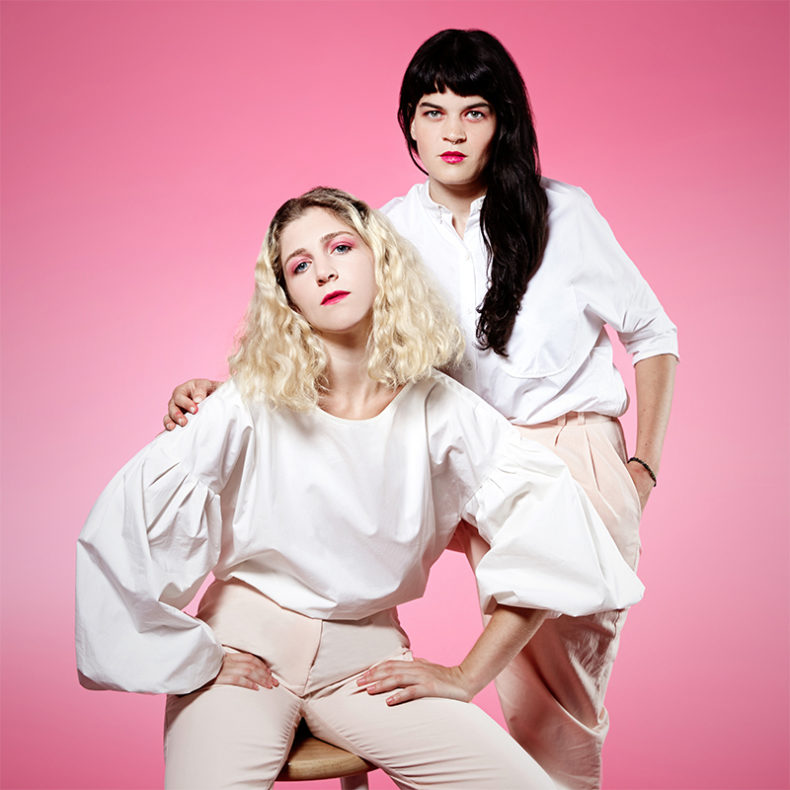 With the incredible response to their debut album YOUNG, Overcoats recently released a very special deluxe edition of the album on Arts & Crafts. The new album features a brand new track from the New York City based duo titled “I Don’t Believe In US”. 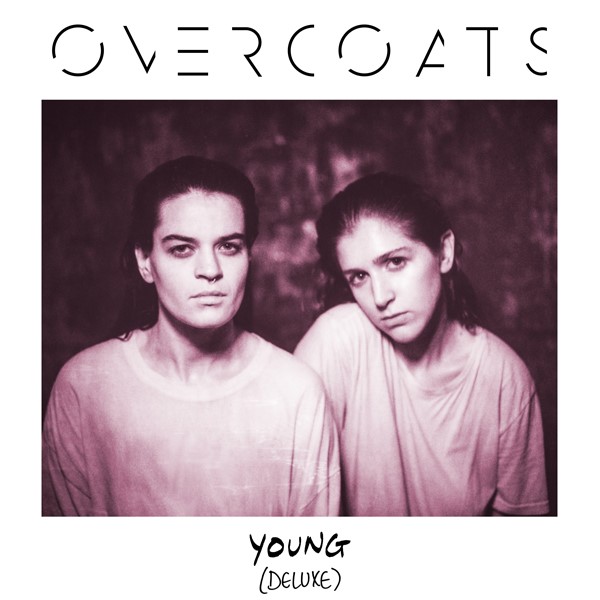 Despite the huge year the duo had in 2017 Overcoats are not showing any sign of slowing down. They played a SOLD OUT show at Bowery Ballroom in November and continued to tour around the US right into December. They head back out on the road in support of Tennis next week and will make a stop at The Mod Club on January 18.

SPILL NEWS strives to keep our readers up to date with news and events in the music industry. We keep you informed of the most recent information regarding new releases, tour dates, and information items about your favourite artists.
RELATED ARTICLES
arts & craftsnews