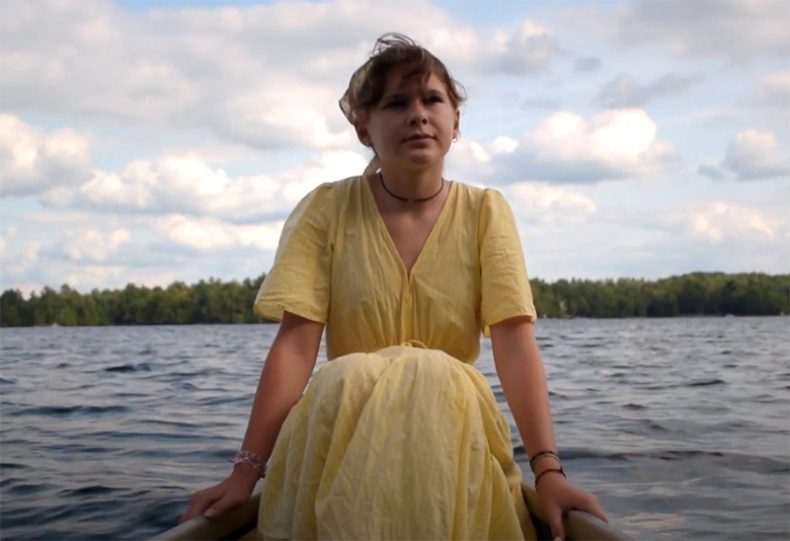 Liv, a high school student, received acclaim earlier this summer for her short film titled “numb,” which captures the frustrations of life in lockdown. Many media outlets have praised the video which has now passed 1 million views on YouTube. 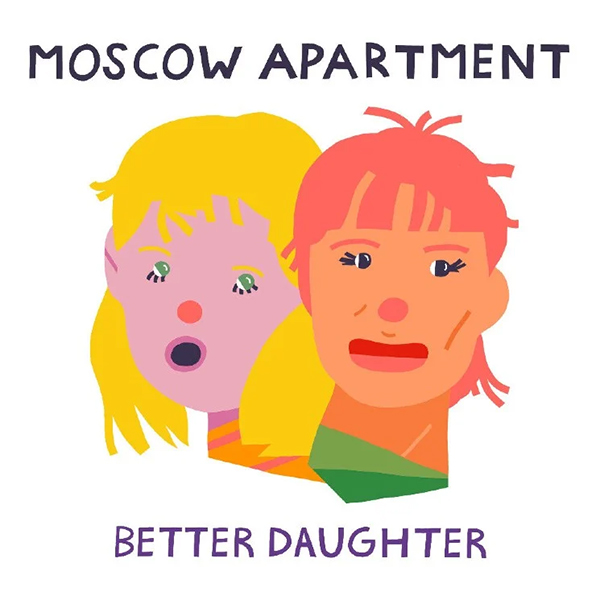 While limited by social distancing mandates, Liv and Wyatt were able to create a dynamic video for Moscow Apartment’s “Better Daughter”. They stitched together performance shots with the story of a girl who purposefully gets lost in nature – instead of being afraid, she accepts her surroundings and rejoices in the beauty.

The official video for Meredith Palmer was made by Liv McNeil and her brother Wyatt McNeil. We were excited to collaborate with some other teens to do a video and came to know about Liv through her amazing viral short film called Numb about living through and going to school through the Covid pandemic.

We feel like Liv and Wyatt really captured the spirit of the song and we can’t wait to see what they make next.

What we have to say about the song: “We both love watching the Office and the characters from the show have seeped into our dream world. One night Brighid had a really vivid dream that she was at a party and befriended a boy who turned out to be the son of the character Meredith Palmer from The Office. The inspiration for the song was a very specific and bizarre dream but a lot of people have asked us if the song is about climate change and although we didn’t write about the climate emergency explicitly, we do believe it is important to think about being a better daughter and better son to Mother Earth.”

SPILL NEWS strives to keep our readers up to date with news and events in the music industry. We keep you informed of the most recent information regarding new releases, tour dates, and information items about your favourite artists.
RELATED ARTICLES
better daughterbrighid fryhalfway

by SPILL NEW MUSIC on December 14, 2020
MOSCOW APARTMENT UNVEIL “18 (THIEVES LIKE US REMIX)” HIDDEN PONY Seventeen and eighteen year old Brighid Fry and Pascale Padilla are the duo behind Moscow [...]
8.0