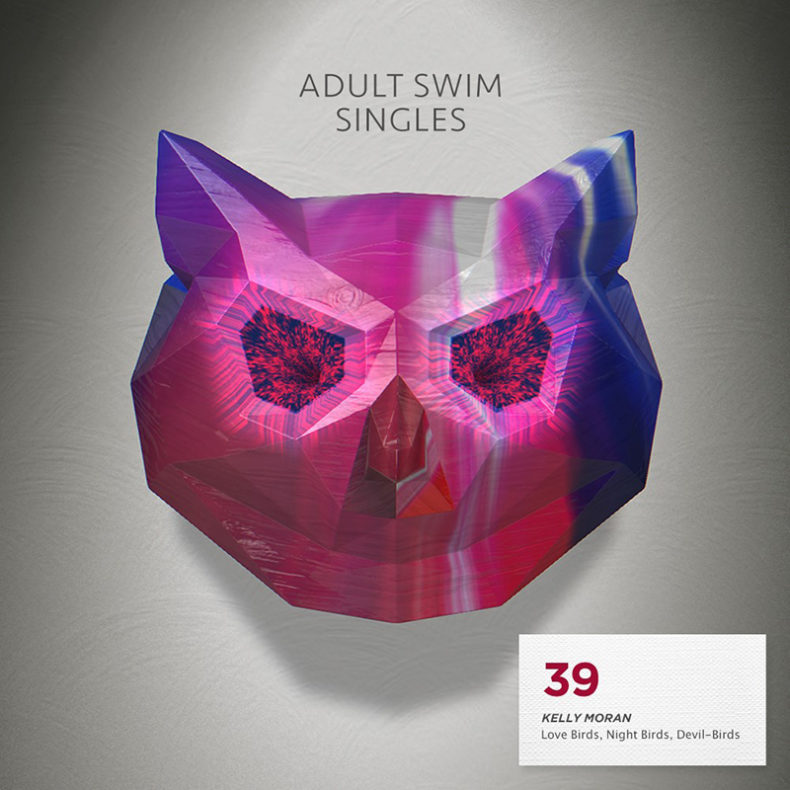 Adult Swim Singles have teamed with Kelly Moran for the 39th installment of the current program. “Love Birds, Night Birds, Devil-Birds” arrives ahead of the composer’s forthcoming EP, Origin,due out May 17th, 2019. The song, a dense composition featuring layers of atmospheric synthwork underneath a loose, emotive performance from Moran on a prepared piano, was born of a collaboration with visual artist Cassie McQuaters. The track was initially written to score McQuaters’ new 3-channel video installation, which debuted during Frieze LA Art Fair in February. Since then, McQuaters and Moran have collaborated on a number of other projects, including the cover art for Origin and the visuals for Moran’s recent live sets. Following recent standout performances at Moogfest (NC) and Mutek San Francisco, Moran will be playing a handful of festivals in North America and Europe in addition to a headline solo performance at Roulette in Brooklyn. Full routing below.

Adult Swim (AdultSwim.com), launched in 2001, is a WarnerMedia network offering original and acquired animated and live-action series for young adults.  Airing nightly from 8 p.m. to 6 a.m. (ET/PT), Adult Swim is basic cable’s #1 network with persons 18-34 and 18-49, and is seen in 94 million U.S. homes.

SPILL NEWS strives to keep our readers up to date with news and events in the music industry. We keep you informed of the most recent information regarding new releases, tour dates, and information items about your favourite artists.
RELATED ARTICLES
adult swimnews