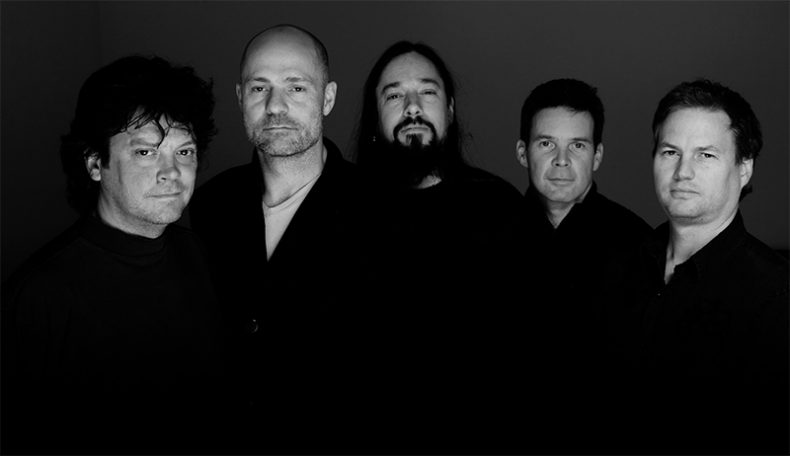 2016 TOUR TO PROCEED AS SCHEDULED – DATES TO BE ANNOUNCED

The Tragically Hip officially announced this morning that lead singer Gord Downie has been diagnosed with brain cancer.  The band will do one last tour however no dates have yet to be announced.  The diagnosis was made a few months ago.

“What we in The Hip receive, each time we play together, is a connection; with each other; with music and it’s magic; and during the shows, a special connection with all of you, our incredible fans”

There will be a press conference later today with Dr. James Perry, the neuro-oncologist who will be treating Gord Downie.

Following today’s announcements, there will be no interviews granted pertaining to matters of health, the group said in a statement. “No further statements clarifying status, condition, or progress will be issued to underscore what is already evident: the music will stand to answer all.”

SPILL NEWS strives to keep our readers up to date with news and events in the music industry. We keep you informed of the most recent information regarding new releases, tour dates, and information items about your favourite artists.
RELATED ARTICLES
cancergord downieman machine poem