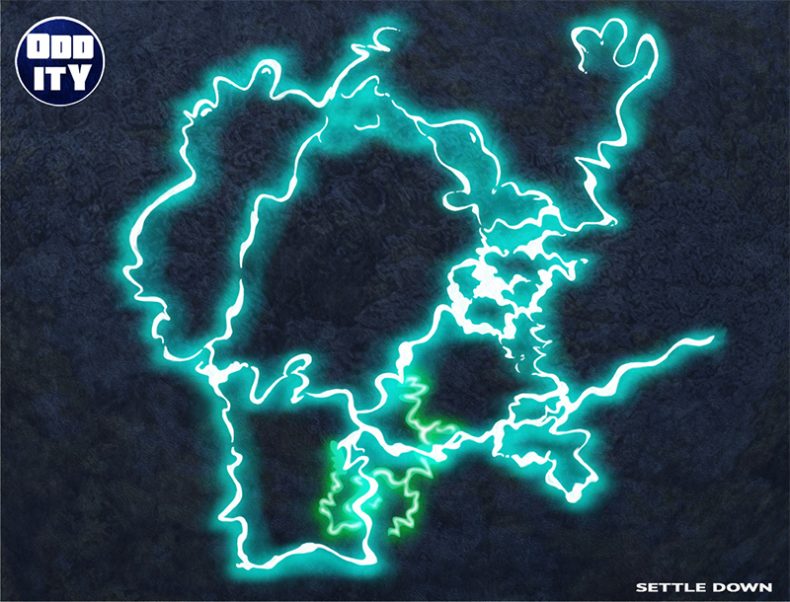 Oddity formed around January of 2012 under the name Fletcher and released two EPs, Open Arms and Thundersteps, which helped to establish their serrated rock credibility with audiences and critics across the U.S. In the opening months of 2016, the trio decided to go in a different direction artistically, and this change in approach eventually prompted the name change. Recorded with Steve Albini, Settle Down brings a full armory of noise which pours from the fingers and voices of all three members, creating a truly unique and mesmeric rock cacophony.