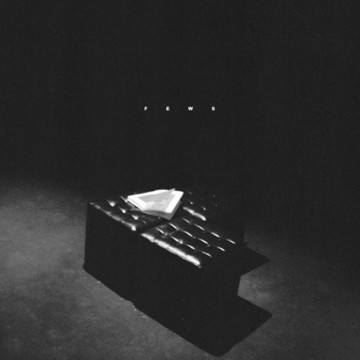 New boys on the block and newly signed to Play It Again Sam, FEWS unleash a new video for their forthcoming single ‘The Zoo’. Directed and animated by Alden Volney who offers a suitably psychedelic visual accompaniment via the backdrop of post-industrial Malm.

Holed up in South London, the band are in the studio with Dan Carey resuming the relationship that evolved earlier in the year and saw debut single ILL issued on Carey’s Speedy Wunderground label.

FEWS make an early return in 2016 London’s Village Underground on 26th January as part of [PIAS] Nites alongside Bloc Party and Blaenavon. The band are also scheduled to play 2016’s Eurosonic festival.

Meanwhile, The Zoo is available digitally via iTunes.

SPILL NEWS strives to keep our readers up to date with news and events in the music industry. We keep you informed of the most recent information regarding new releases, tour dates, and information items about your favourite artists.
RELATED ARTICLES
fewsnewsplay it again sam
7.0