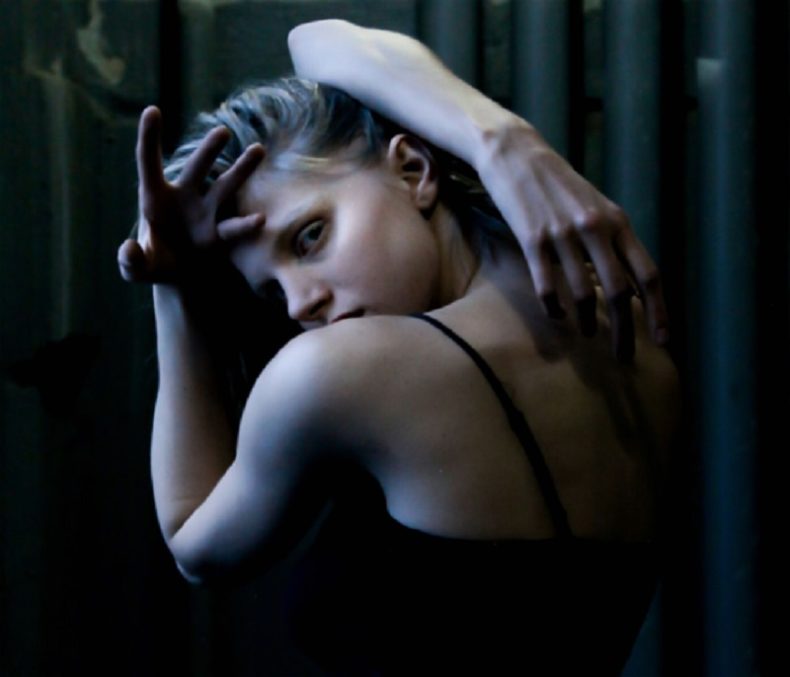 DEBUT EP PRODUCED BY SHAWN EVERETT (THE WAR ON DRUGS, ALABAMA SHAKES) OUT NOW VIA KOBALT


Brooklyn’s Elke (née Kayla Graninger) will celebrate the release of her debut EP Bad Metaphors with a show at NYC’s Berlin on June 27th.  “Without the I”  is an introduction to Elke’s exploratory and intimate musical world. The Bad Metaphors EP is out now via Kobalt, stream it via Bandcamp HERE.

Produced by Shawn Everett (The War on Drugs, Alabama Shakes), the Bad Metaphors EP consists of three rebellious breakup anthems inspired by past relationships. With an urgency reminiscent of The White Stripes and PJ Harvey, you’d never guess that Elke (pronounced “el-key”) first started her musical journey wanting to be a pop star. Graninger — who grew up in different cities and small towns around the United States — dropped out of boarding school and moved to New York in her late teens, where she signed to a modeling agency, failed at that, and then hung around until Elke arranged itself around her.

More shows will soon be announced.

by SPILL NEWS on May 11, 2022
THE SMASHING PUMPKINS ANNOUNCE NORTH AMERICAN ARENA TOUR JANE’S ADDICTION TO JOIN AS SPECIAL GUESTS The Smashing [...]