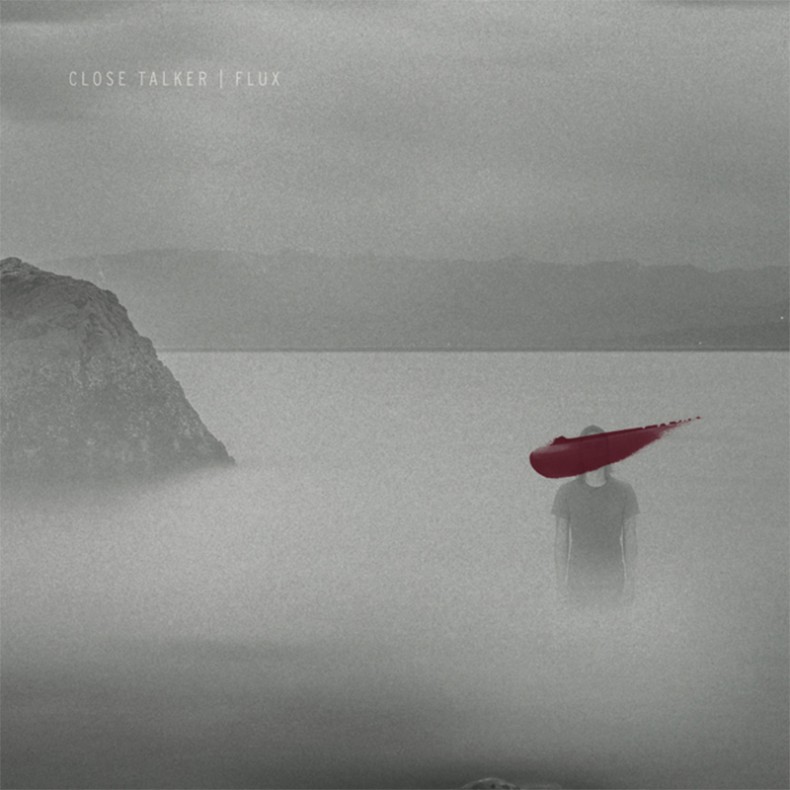 CLOSE TALKER RELEASE NEW VIDEO “FOR THE SUN” FROM FLUX

Saskatoon indie-rock band, Close Talker delivers their latest video “For The Sun” from their critically celebrated sophomore album Flux. The somber, reflective, black and white video was directed by Mac Boucher (Grimes, Yukon Blonde). Although the band initially wanted a more comedic, almost satirical leaning clip to for the notable track from their last record; “Boucher took the video a far more sobering route than we initially intended,” said Matthew Kopperud. “We feel he totally made the right call with the more serious direction, and haunting aesthetic. The video really suits the song, both lyrically and emotionally.”

Working in rather quick succession, with Timbers (2013) and Flux (2014), the now refined to three-piece is currently mixing their third album. Written across Germany and the U.K in 2015 and recorded in Regina, SK early this year, the new album was produced by Matt Peters (Royal Canoe), and a release date will be announced soon.

Close Talker has just announced select dates for this year, all of which follow below.

SPILL NEWS strives to keep our readers up to date with news and events in the music industry. We keep you informed of the most recent information regarding new releases, tour dates, and information items about your favourite artists.
RELATED ARTICLES
close talkerfluxnews