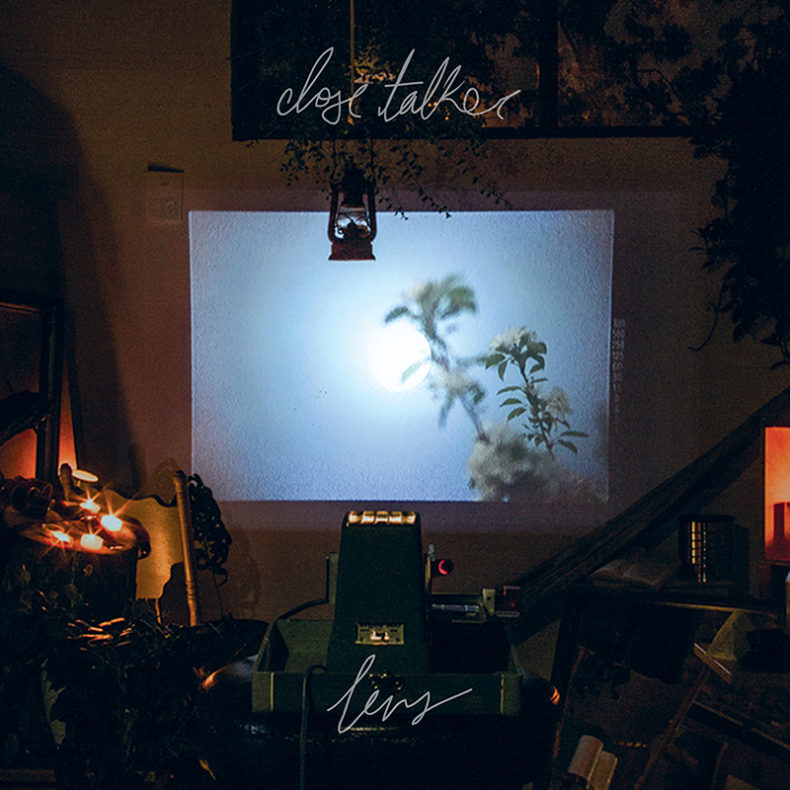 Close Talker’s latest effort and third studio album Lens is a continuation of the minimalistic song writing and spacious production and of it’s forefathers. Bass hasn’t become an issue either: ‘Musically speaking Close Talker has now evolved sonically and the irony is that we’re more dynamic and perhaps bassier than ever.’ Building upon the foundations of Flux, Close Talker incorporate more layers (and limbs) then ever to create a record that demonstrates the progress and increasing musical understanding of the group.

The first single “Okay Hollywood” is self-admittedly ‘a sarcastic anthem poking fun at people’s tendencies (ourselves included) to take themselves and their own agenda’s too seriously’. Everyone has his or her own disposition and subconscious strategy to gain self worth. ‘We think the most common mistake is imposing the importance of yourself and your victories onto others.’ In a world of ‘one uppers’ and ‘people pleasers’, where the loudest opinions get the most headlines, this standout track is a light hearted reality-check, a sober reminder to be grounded and above all else, remain authentic.

Lens follows up 2014’s previous record Flux, which helped place the band on the international circuit gathering huge support from both sides of the pond.

Originally a four-piece, Close Talker’s last 18 months touring have been spent with just the three members mentioned since losing their bassist in 2015. The guys responded and doubled the workload of each limb. Will took on a synth, Chris a drum pad and Matt, perhaps most impressively of all, organ pedals for humble bass lines, ensuring the show went on. Matt states ‘Although we’re only three people now, the live show always has at least nine limbs working full time to accurately portray the record live.’ In a musical landscape of electronic music and death-by-sampling, it’s a very fitting response to losing a founding member. It’s better than ever now and this new record demonstrates the progression.