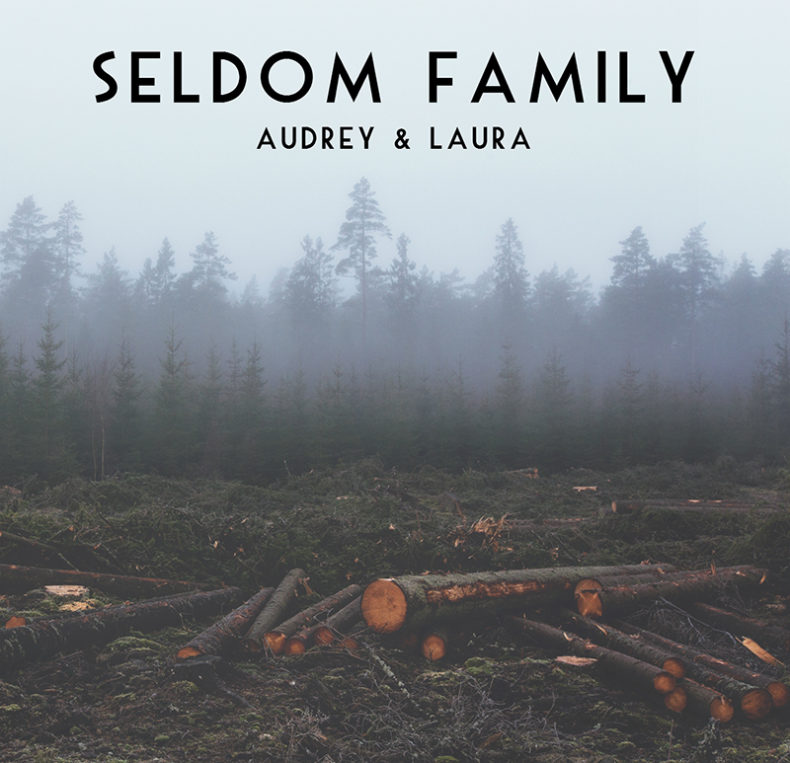 SELDOM FAMILY – “FREAK ME OUT RIGHT”

Seldom Family’s new drone ambient record was born of a Twin Peaks marathon and an abundance of damn fine coffee. The album, lovingly titled Audrey & Laura after Peaks’ most inscrutable women, dwells on the dark moods and atmosphere of every creepy, sleepy town you’ve hurried through with your car doors locked.

Featured here is the first video “Freak Me Out Right”, from the upcoming album, set to be released on January 27, 2017.

“Taking a break from their main sound, Seldom Family looked to some of their favorite TV shows and films for inspiration, and wound up writing two full-length instrumental ambient records in a matter of weeks. The first, entitled The Celebration, inspired by the 1998 Dogme 95 film Festen, was released on December 25th, 2016. The second, the Twin Peaks-inspired Audrey & Laura, will be released January 27, 2017.”

SPILL NEW MUSIC strives to keep our readers up-to-date with new releases by your favourite artists, keeping you informed of new album, single, and video releases. Stay tuned -- who knows, you might just discover your new favourite band.
RELATED ARTICLES
audrey & laurafreak me out rightnew music