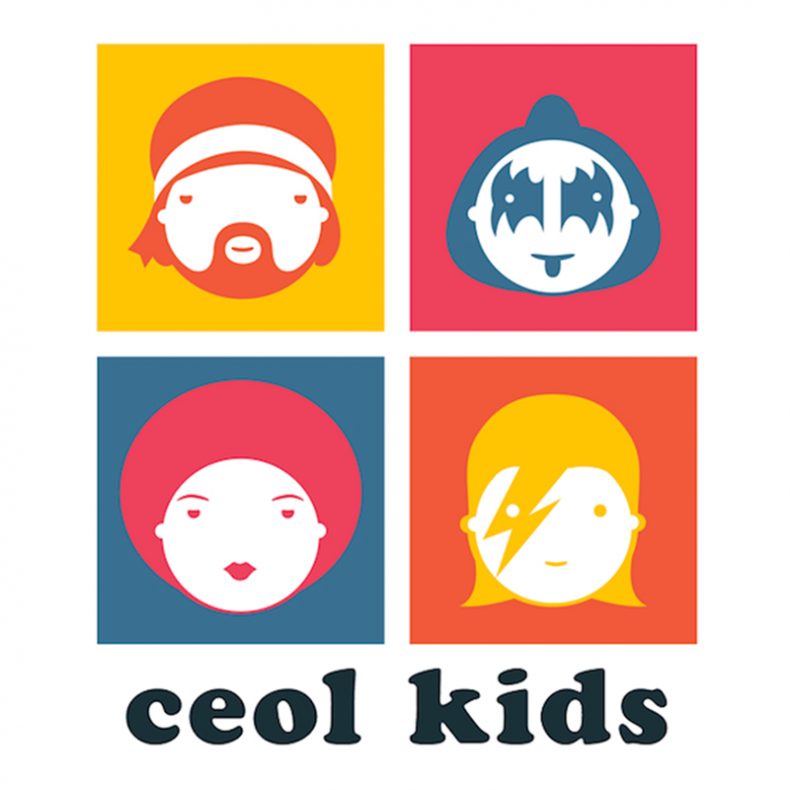 The Toronto-based music collective Ceol Kids is excited to announce the start of their 2020 donation drive. The group kicked things off with a launch party at Junction City Music Hall on February 29th, the night their website went live for this campaign.

The evening featured five bands, made up of Ceol Kids members. Many of these musicians are stalwarts of the Toronto rock scene, from bands such as Joan Smith and the Jane Does, Sundecay, Lousy Riders, Christian and the Sinners (and bagpiper Henry Muth!), to name a few.

Since the group’s inception in 2010, Ceol Kids has been donating their time and considerable talent to raise money for Regent Park School of Music, who provide music instruction to children and youth in Toronto by removing the financial obstacle. Under the guidance of founder and driving force Julian Vardy, Ceol Kids is poised to drive donations over the $100K mark (over ten years) for the music school.

In a program that is part online campaign and part live event, interested supporters can visit the Ceol Kids website to suggest a song, or donate money towards a song already on the list. The campaign culminates with the twenty-five top-earning songs making up the set list for the Ceol Kids live concert at The Mod Club on May 29th.

Musician, writer, and grandad Bryan Williston is a fan of music in all of its forms. He loves to listen to, play, and talk about music, and to share his ideas with others. Despite the failings of humans, he is hopeful about the future, and thinks that Spill Magazine readers are just the best. Bryan lives in Whitby with an assortment of people and dogs.
RELATED ARTICLES
junction city music hallnewsthe mod club theatre

by Elizabeth Andrews on September 15, 2016
Jeff Scroggins & Colorado And The Foggy Hogtown Boys @ Junction City Music Hall, Toronto September 15, 2016 Like many University of Toronto alumni, my first taste of [...]