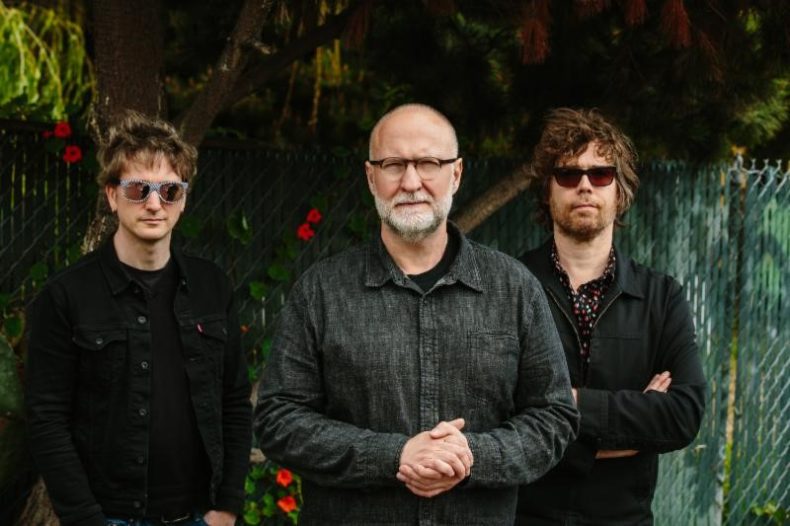 Bob Mould has released the song “What Do You Want Me To Do” from his new full-length album Sunshine Rock, out February 8, 2019 via Merge Records. In addition, for the first time ever, Mould shares a behind the scenes look of his time in the studio. Never before has he allowed a camera crew to affect the creative process. Now he shares these moments with the public as the Sunshine Rock Studio Session, which debuts today with the new single.

Of the session Mould divulged to Rolling Stone, “the recording studio is a sacred and fragile place, and I’ve always been protective of the environment. While producing other bands, I’ve seen how easy it is for someone or something to change or upset the vibe of a session.”

“I’ve never allowed cameras into my sessions – until now,” he adds. “Maybe it was summoning the confidence to break my decades-long rule, maybe it was the collective comfort level of the band, maybe it was the tick tick ticking of the master clock on the wall – but I’m glad we captured a few hours of performance and interview.”

Meanwhile, the new single “What Do You Want Me To Do” is described by Mould as “a quick take on shaky relationships, coincidental debauchery, and the emptiness that typically follows such follies.” The song follows the new album’s title track “Sunshine Rock,” which was released in October.

Sunshine Rock comes from a very personal place of newfound optimism for Mould, a place found in Berlin, Germany, where he’s spent the majority of the last three years. Here Mould would draw inspiration from the new environments.

“Almost four years ago, I made plans for an extended break,” Mould explains. “I started spending time in Berlin in 2015, found an apartment in 2016, and became a resident in 2017. My time in Berlin has been a life changing experience.”

“To go from [2011 autobiography] See a Little Light to the last three albums, two of which were informed by loss of each parent, respectively, at some point I had to put a Post-It note on my work station and say, ‘Try to think about good things.’ Otherwise I could really go down a long, dark hole,” he says. “I’m trying to keep things brighter these days as a way to stay alive.”

Sunshine Rock follows the 2016 release of Patch The Sky, also on Merge Records, which was hailed by ROLLING STONE as “conjuring the ecstatic rage of his earlier bands for a grim new era” and as “tight, sharp musings on aging, fizzled relationships and death that are melodic enough to sound like songs of victory” by THE NEW YORK TIMES. Patch The Sky completed a trilogy including its 2014 predecessor Beauty & Ruin and 2012’s Silver Age.

In addition to today’s news, Mould shares that Screaming Females, Criminal Hygiene, and Will Johnson of Centro-matic have been added as support, as well as the previously announced Titus Andronicus, for select dates on the upcoming tour spanning North America and Europe, which starts on Valentine’s Day, February 14.

SPILL NEWS strives to keep our readers up to date with news and events in the music industry. We keep you informed of the most recent information regarding new releases, tour dates, and information items about your favourite artists.
RELATED ARTICLES
bob mouldmerge recordsnews