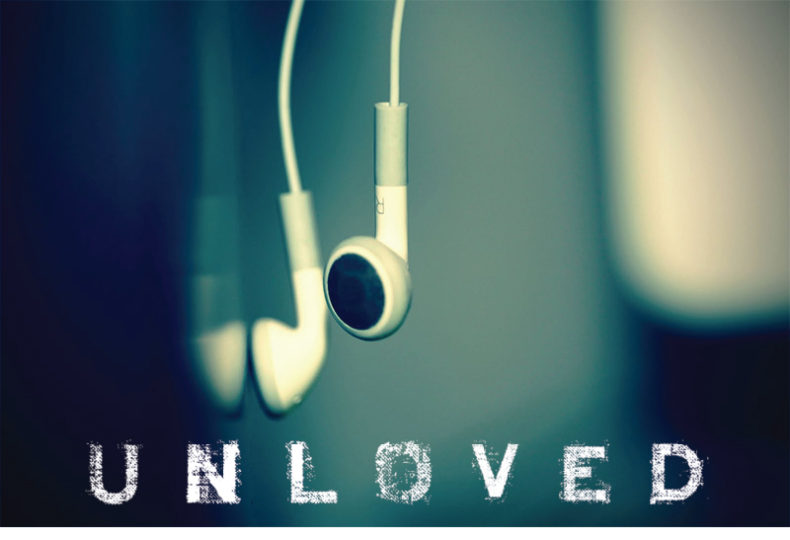 Even though we live in an era of online music stores and streaming services that focus on singles more than on albums, musicians still believe in the power of the album as a profound artistic statement.

Many great albums were released in 2016, but not all of them received the acclaim they truly deserve. The rules of marketing, promotion, distribution, and industry connections still apply nowadays; this is why we see albums released by Beyonce and Solange Knowles topping the charts in the same year. The usual suspects such as Beyonce, Adele, and Drake will play a big part at the Grammys, while new artists such as Chance The Rapper can become an overnight star after this year’s Grammys.

The following three albums did not get the same exposure as the ones released by the Knowles sisters in 2016; however, they are great records that ended up being criminally underrated. 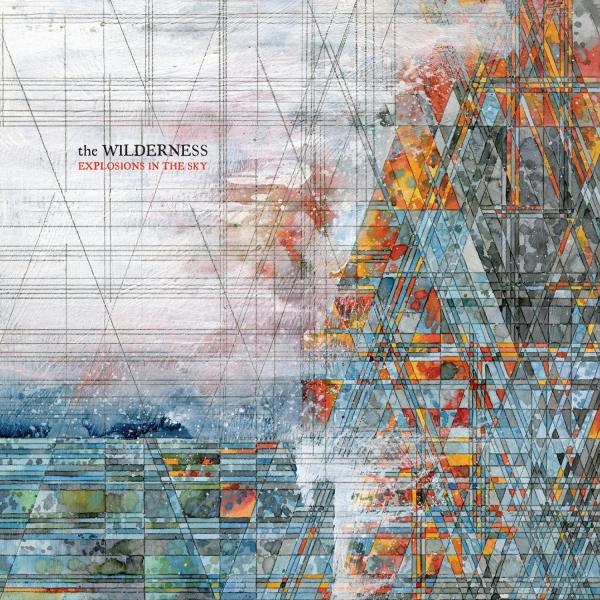 Explosions in the Sky – The Wilderness

Most people will recognize the work of this Austin instrumental rock band, but they will not be able to name a song or the band. Explosions in the Sky has written and recorded three film scores: Prince Avalanche, Lone Survivor and Friday Night Lights. Between 1999 and 2011, the band released five albums before switching to soundtracks, live performances and incidental music. Snippets of songs recorded by this four-piece band, which features three electric guitars and a drummer, are often heard in commercials, video games and television news broadcasts.

Although Explosions in the Sky considers itself a rock band, The Wilderness sounds as if it was inspired by Brian Eno and industrial techno. This is an epic album that sounds as if it was recorded for a great film that was never produced. Even the noisier pieces are very pleasing to listen to. This the best album recorded by the band thus far, and it may be a few years before another one is produced. 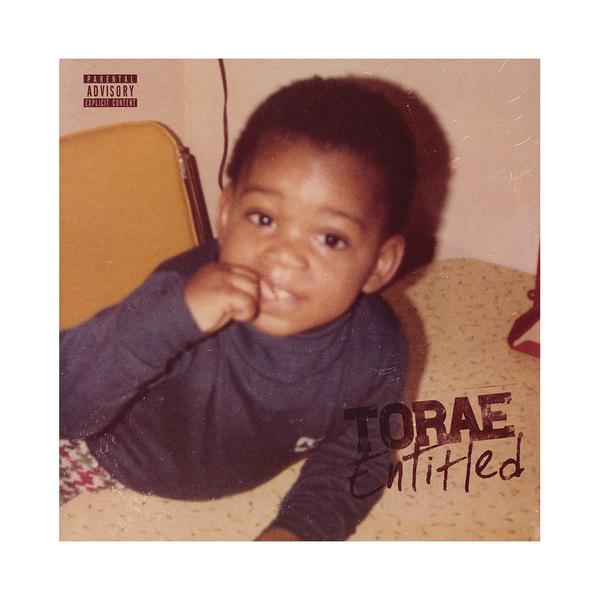 New York rapper Torae is unique in the sense that he performs in the underground hip-hop world but feels comfortable in mainstream circles. Torae is probably better known as a satellite radio personality who hosts a hip-hop show on Sirius XM, but he has the lyrical skills of a freestyle battle rapper.

Entitled is a crowdfunded album recorded as a Kickstarter project for about $10,000. This album sounds very polished and will mostly appeal to fellow rappers and underground hip-hop fans who are into lyrical prowess; nonetheless, Torae also invites soul chanteuse Roni Marsalis on one track to make it sound prettier and more accessible to mainstream listeners. 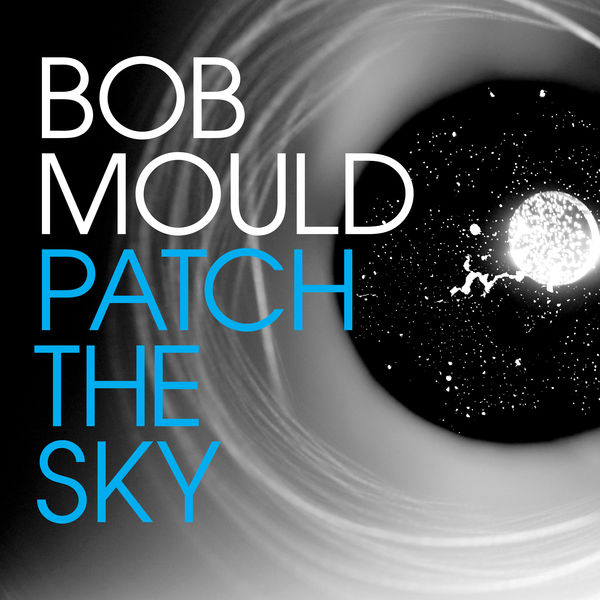 One of the most respected names in American punk rock and power pop quietly returned to his roots in 2016 with Patch the Sky. Bob Mould, formerly of Husker Du, seemed to have given up on the musical style that made him famous in the 20th century as he switched to writing storylines for wrestling and veered into electronic music.

With Patch the Sky, Bob Mould is back to writing and performing pop-punk songs that leave listeners breathless. The guitar riffs are melodic despite the heavy distortion; the bass and drums are reminiscent of Mould’s days in Sugar. The lyrics are mostly melancholic with some glimmers of hope in humanity. This is not Mould’s best album, but it is very refreshing.

The Spill Magazine is a Toronto-based online publication dedicated to covering the independent music scene with a strong focus on our thriving hometown talent. Our writers bring you up-to-date news, in-depth features on musicians and reviews for the latest CD releases. We also travel to the front lines for all local festivals including Canadian Music Week and North by Northeast. Don’t forget to check out our Facebook and Twitter pages for all daily Spill updates.
RELATED ARTICLES
bob mouldexplosions in the skyfeatures