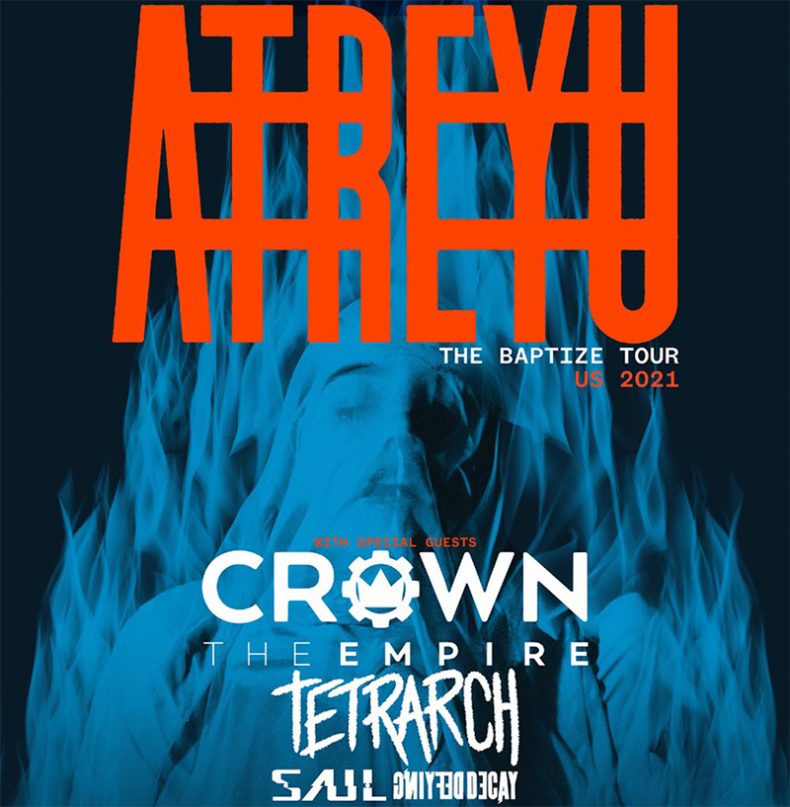 A former movie theatre turned downtown music venue, The Skyway Theatre, was a beehive of activity as five bands brought the noise tonight.

Defying Decay, a seven-piece metal band from Bangkok, brought a unique mix of genres along with heavy guitars, electronics, and a DJ. They easily kept the audience’s attention and engaged the crowd by asking them to turn their lights on their phones during the first verse of one of their songs. The energy whipped the crowd into a frenzy to which lead singer Jay Euarchukiati commented “this is the first show of the tour where we haven’t had to ask for a mosh pit.” 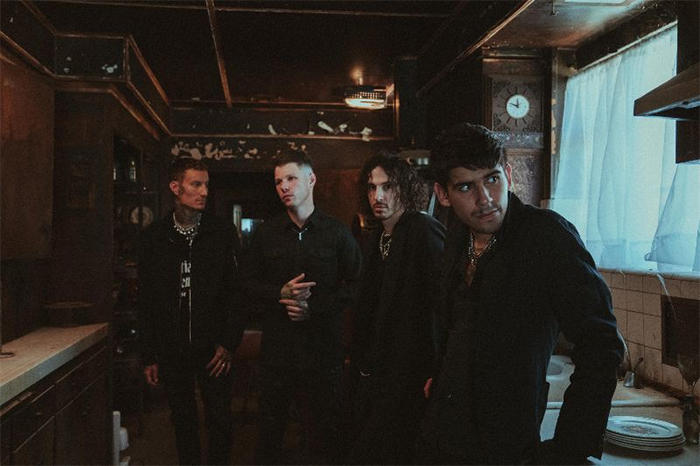 Midwest locals Saul took the stage with a 30-mi set full of their well-known singles, opening with “Trial By Fire”.   Saul’s set also included “King of Misery”, “Looking to Fight”, and finished with “Brother.”

Tetrarch continued to fuel the energy from the crowd during their set of massive heavy riffs and catchy choruses. Their Korn and Slipknot influences were on display much to the delight of the rowdy crowd.

Crown the Empire, celebrating ten years as a band, had a large following of fans gathered as close to the stage as they could. Hands in the air, singing along to the lyrics, eruptions of cheers during their entire set proved that they have a very loyal fan base. Songs during their set included. “Machines” and “Blurry” 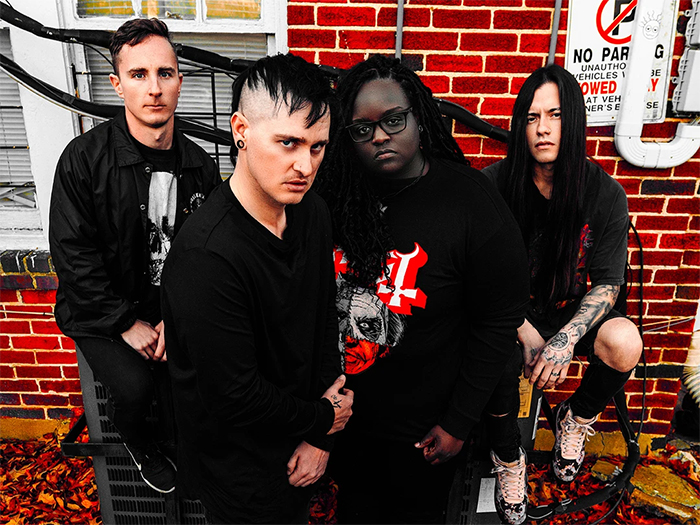 Headliners Atreyu had a rowdy set with all the bells and whistles of a big rock show production with their lights and smoke effects. Opening with their title track off their new album Baptize, the energy never let up the entire night. Enticing the crowd to sing along, wave their hands in the air, the crowd was happy to oblige. Their set included all their well-known hits such as “The Time is Now” and “Becoming the Bull.”

Not a single metal head left the venue disappointed.

Trista’s a music addict who’s taste in music spans over numerous genres. She enjoys playing her bass guitar, but honestly she’s not very good at it. So she goes to concerts and watches real musicians who are far more talented than her. You’ll find her there in the front row, because, well, she’s short and wouldn’t be able to see the stage very well otherwise, and because she strives to get the perfect photo to capture the experience.
RELATED ARTICLES
atreyubaptizelive review
6.0

by Trista Whitman on June 4, 2021
Atreyu Baptize Spinefarm Baptize is Atreyu’s eighth album, but their first since the departure of vocalist and founding member Alex Varkatzas who left the band in the fall of 2020. Ex-drummer and [...]