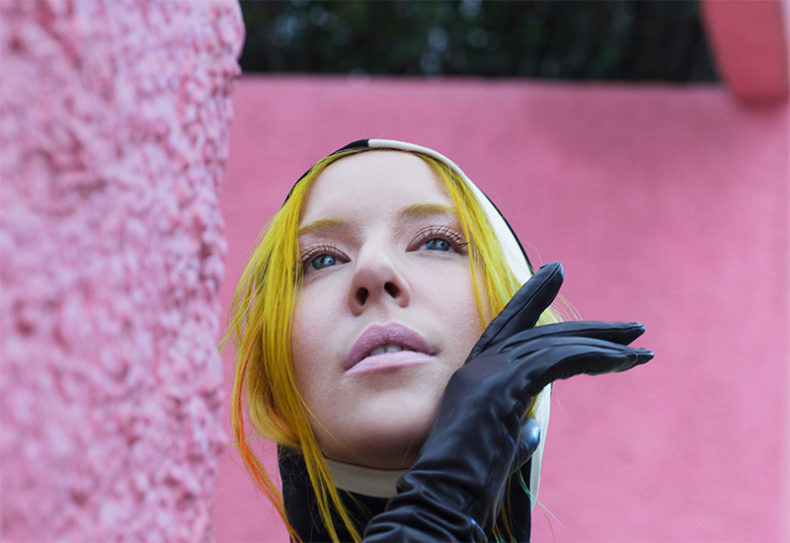 Beginning August 18, Austra will return to Canada for a run of tour dates across Canada including festival dates at Pop Montreal,Ponderosa Music Festival, and stops throughout the prairies. Full tour dates can be found below.

Austra’s third LP, Future Politics, is the Montreal band’s most ambitious record to date and calls for radical hope: “a commitment to replace the approaching dystopia,” says Katie Stelmanis, who leads Austra with the support of Maya Postepski (Princess Century, TR/ST), Dorian Wolf, and Ryan Wonsiak.

Future Politics is a collection of urgent, disciplined anthems for dancefloors and headphones alike, that asks each of us to remember that apocalypse is not an inevitability, but the product of human decision-making. It aims for a world without borders, where human compassion and curiosity drive technological innovation rather than profit, where the necessity of labour is replaced with time for creativity and personal growth, and the terror and destruction wrought by colonialism and white supremacy is recognized as a dark age in human history. The album is radicalism distilled: to galvanic beats, gorgeous, kinetic melodies, and the vulnerable majesty of Stelmanis’s voice.

Inspired by her time living in two cities – Montreal and Mexico City – and propelled by economic and philosophical texts she was reading throughout the album’s creation, Stelmanis was driven to face the world’s ailments with positivity, purpose, and engagement, rather than detachment or despair. Inspiration also came from European club culture – Objekt, Peter Van Hoesen, Lena Willikens as well as the likes of Massive Attack; in all, artists who understand the dancefloor as a source of radical ideas and radical joy.

Change, Rebecca Solnit (author, activist, environmentalist and editor at Harper’s Magazine) writes, comes from “writers, scholars, public intellectuals, social activists, and participants in social media”. Stelmanis adds “artists, club scenes, parties, teenagers, ghettoes” to that list -“every single person’s idea about the future is valid and relevant, especially the freaks and the queers and the outsiders.” 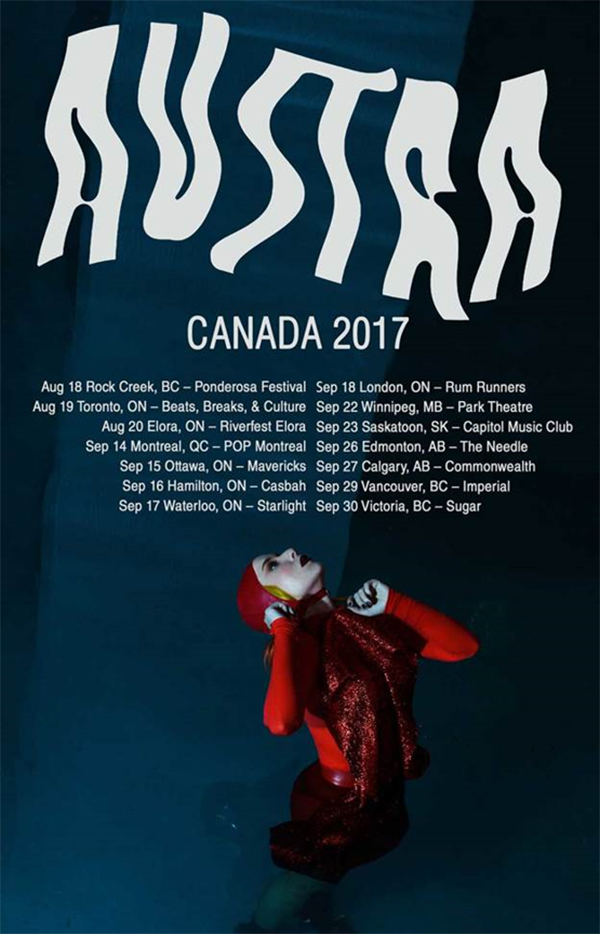 SPILL NEWS strives to keep our readers up to date with news and events in the music industry. We keep you informed of the most recent information regarding new releases, tour dates, and information items about your favourite artists.
RELATED ARTICLES
austrafuture politicsnews
7.0