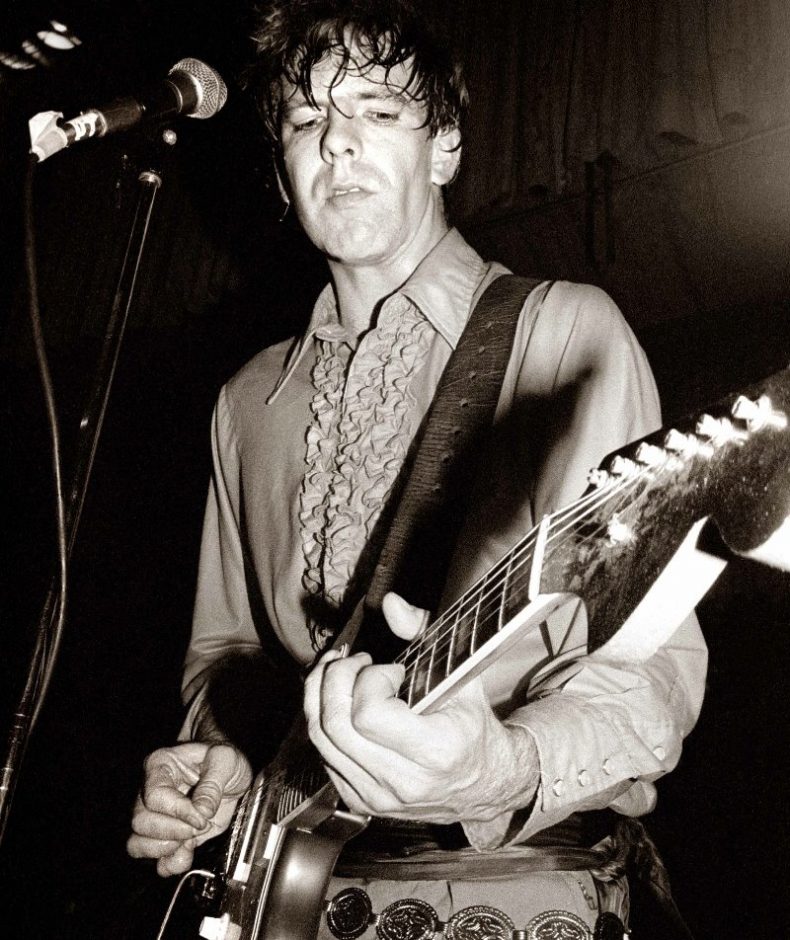 BACK CATALOG RE-ISSUES INCLUDING YOUNG CANADIANS VINYL ON THE WAY

Porterhouse Records is elated to announce partnering with Juno winner and Canadian Indie laureate Art Bergmann to release his latest full-length recording entitled “Late Stage Empire Dementia.” The L.P. is tentatively scheduled for a mid-2020 release.
With the core of the album now written, Art has launched a GoFundMe campaign to help finance recording and production. Fans can use this link to make a donation and in return, will receive a digital copy of the record including artwork.

Porterhouse will be re-releasing select pieces of Art’s body of work, both from his formative bands Young Canadians and Shmorgs to his award winning work as a solo artist. There’ll even be a few rarities from in-between projects he has participated in over the years.

The first gem to see the light of day will be “Hawaii” the seminal recording from Young Canadians. Originally released in 1979 the Bob Rock produced E.P. is one of the first West coast punk rock records ever created. Out of print for decades, the E.P. will be re-issued on limited edition custom clear orange vinyl. The package will include the original lyric sleeve and an outtake from the original jacket artwork in the form of an Easter egg insert of the infamous Bev Davies beach photo featuring Art, naked on a rocky beach at Kitsilano, Vancouver.

SPILL NEWS strives to keep our readers up to date with news and events in the music industry. We keep you informed of the most recent information regarding new releases, tour dates, and information items about your favourite artists.
RELATED ARTICLES
art bergmannnews

by SPILL NEWS on March 24, 2016
ART BERGMANN RELEASES “CASSANDRA” FROM THE APOSTATE IN RESPONSE TO GHOMESHI VERDICT ALBUM OUT VIA WEEWERK RECORDINGS “The story of Cassandra [...]