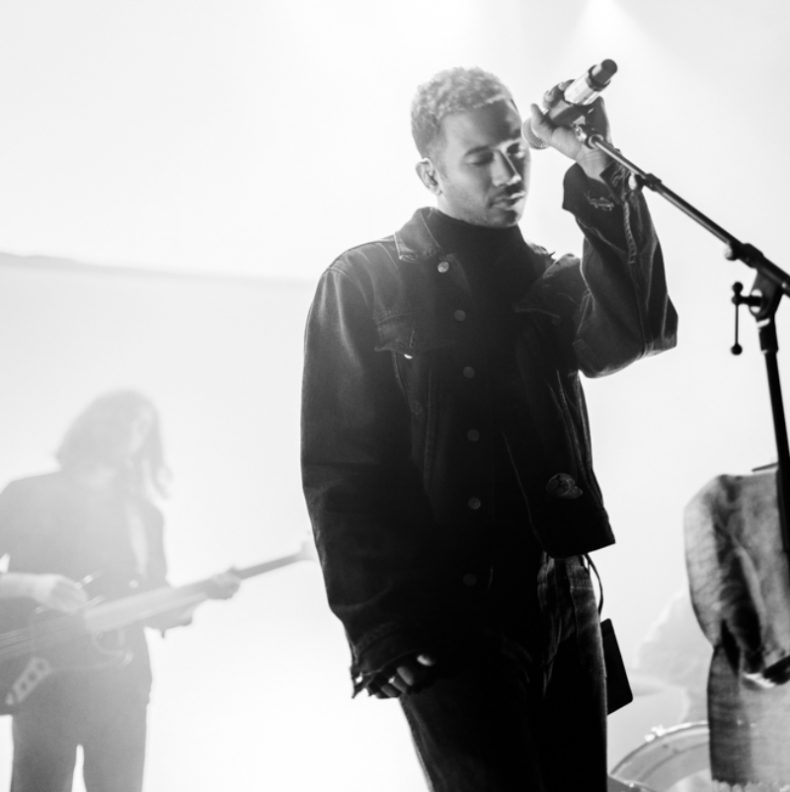 Chaz Bear (born Chazwick Bradley Bundick), known professionally as Toro y Moi, is a musician like few other. It is hard to box him into a single genre; thus, he is rather best described as an interdisciplinary creative or musical generalist. He is a musician who was anticipated to hit the peak of stardom from 2013-2015, but for some reason, did not become the A-lister he was supposed to be. This is not due to him being a bad artist – as he is very talented – but it is perhaps a by-product of his laid-back demeanour or desire to place precedence on raw artistry over accolades. His 2019 return to music with Outer Peace and Soul Trash,in conjunction with this year’s headlining tour, proved that he still is still a master at his craft and a largely formidable force within the music industry. Tonight, this tour reached Toronto’s Danforth Music Hall.

This show began with opener Channel Tres. He did not disappoint appeasing the crowd. He sonically put on a good show and made strong effort to connect with the audienc, joking about Toronto’s cold weather and calling upon front-row members. His set was interesting; having two back up dancers which gave his music that much more of a visual edge. 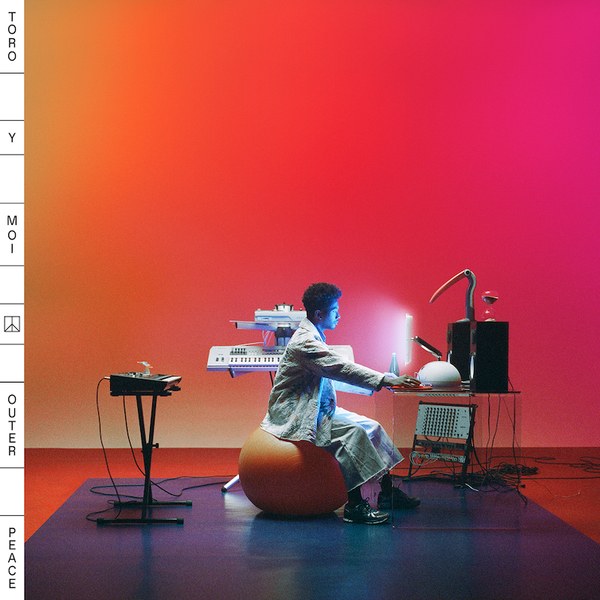 Toro’s set began with “3-28-18B”, a guitar heavy lo-fi sound loop which can be described perfectly as well put-together ambient noise. This was a very appropriate opening song as it adequately set the mood for what was to come. The mystical guitar strums and fog coming from the stage created an aura of mystery, excitement, and intrigue. It is also important to mention that during this time the Danforth Music Hall was fully packed – reflecting its sold-out crowd. This is a very impressive feat as the capacity of the venue is 1500. The entire crowd – all the way from General Admission to the balcony – was singing along in unison to Toro’s dream-like vocals.

The highlight of the show was definitely Toro’s live rendition of “Windows”. This is so as it incorporated a wide variety of stage alterations – making the track sound slightly different on stage from the recorded version, which was however executed well-enough to provide fans with a new, intriguing experience. This moment represented the beauty of his concert and live music in general, namely how it is a necessary aspect for any avid music fan to consume.

Ultimately, this show proved that Toro y Moi is an artist who remains on the cutting edge of music’s evolution. He is one of the most versatile and experimental artists of this generation who possesses a talent like none other. On stage, he is able to prove all this whilst creating a beautiful experience.

Photographer, creative, and hip-hop enthusiast based out of Toronto, Canada. Looking to learn more about this field, contribute my talents, and bring my visions to life through this publication.
RELATED ARTICLES
carpark recordschaz bundickfreelance